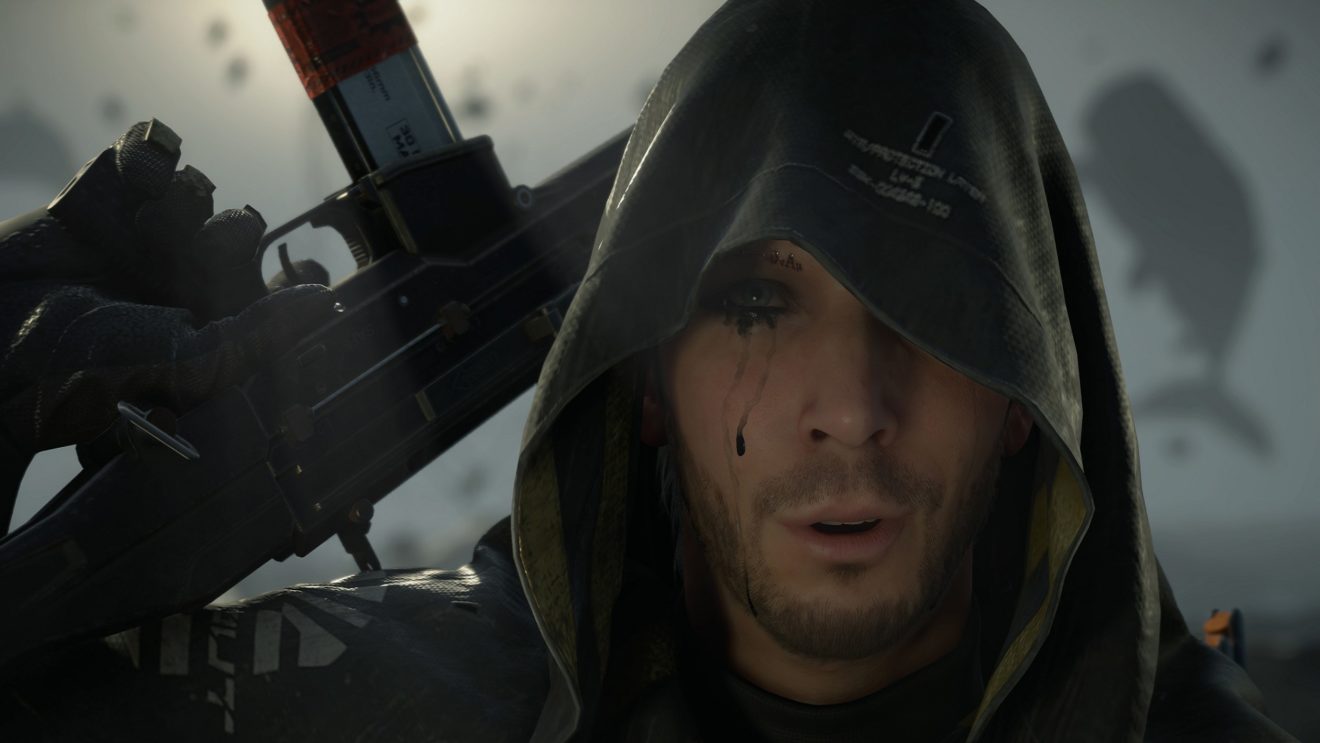 Sony has revealed the full lineup of games that will debut on PlayStation 4 and PlayStation VR this week.

Two big games are on the calendar for this week with the arrival of Kojima Production’s Death Stranding and Ghost Games’ latest entry in the Need for Speed series. The former sees players trying to reconnect a broken America as delivery man Sam Bridges. While the latter places players in a sanctioned racing tournament by day and illegal street races by night.

Also making their debut on Sony’s console are Just Dance 2020 and Jumanji: The Video Game.