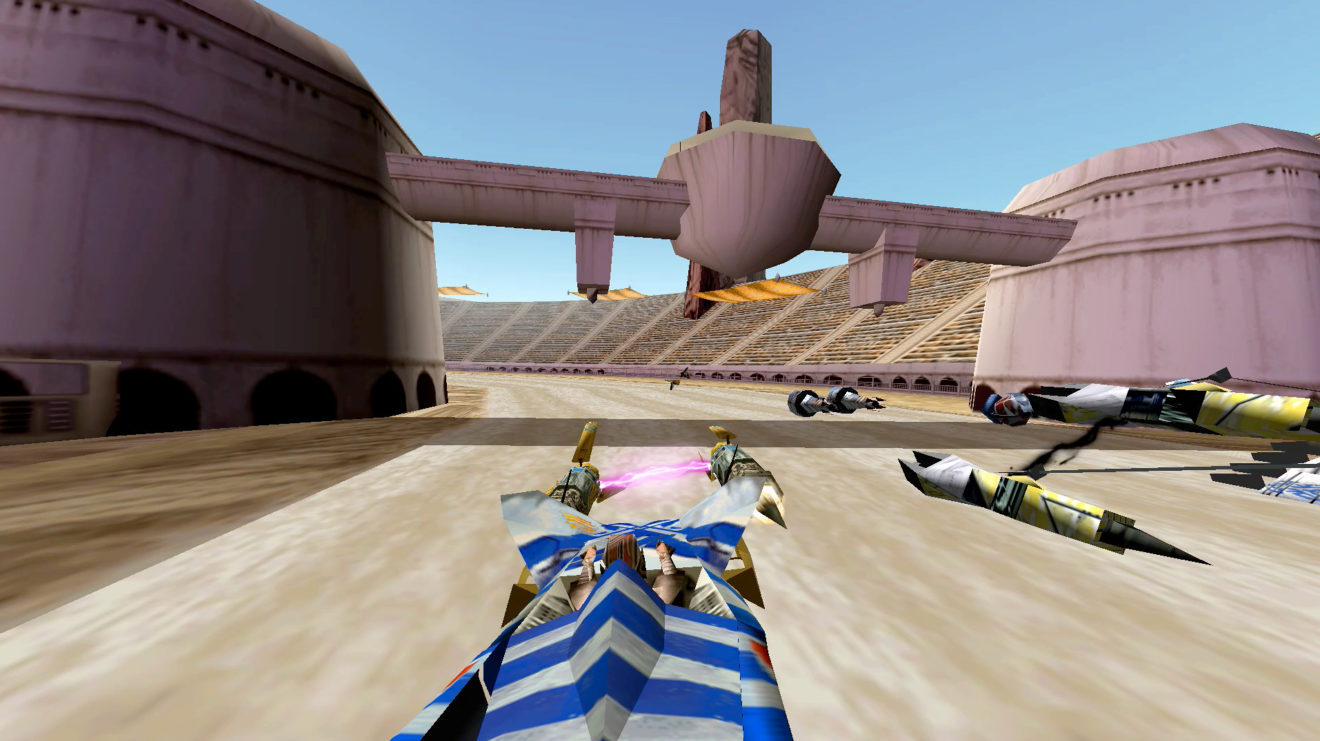 Sony has confirmed the full list of new titles arriving on PlayStation 4 over the coming days.

THQ Nordic and Black Forest Games’ remake of SpongeBob SquarePants: Battle for Bikini Bottom is also coming to PlayStation 4 this week. Players can expect upgraded visuals, refined gameplay, a new multiplayer horde mode, and the reintroduction of content that was cut from the original release.