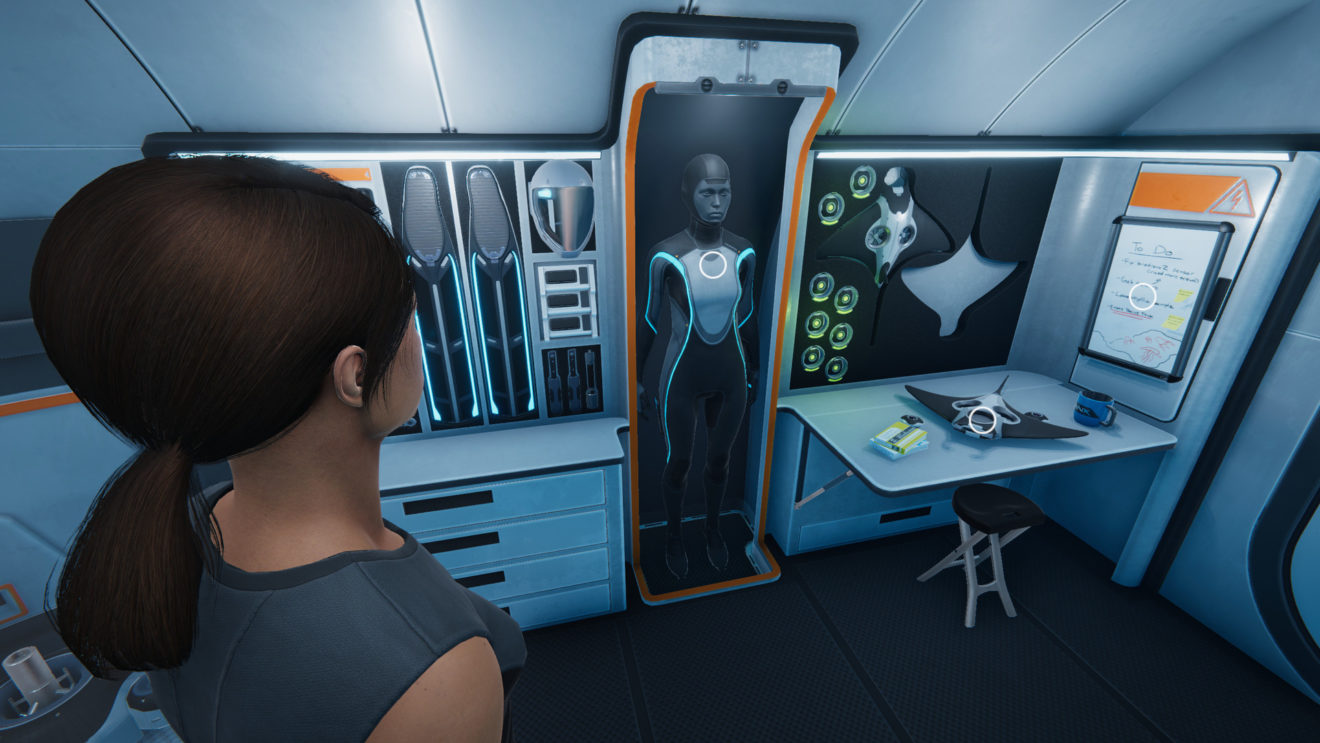 Sony has shared a list of the new titles arriving on PlayStation 4 over the next few days.

First up this week is the remaster of PlayStation Vita title Ys: Memories of Celceta. The remastered release features support for 60 FPS, full HD visuals, optimized gamepad controls, and the option to play with the original Japanese voices.

Also launching this week is single-player underwater narrative adventure Beyond Blue. The game is set in the near future and puts players in control of Mirai, a deep-sea explorer and scientist. Players must explore the mysteries of the ocean using groundbreaking technologies as they track sea creatures and collect data.