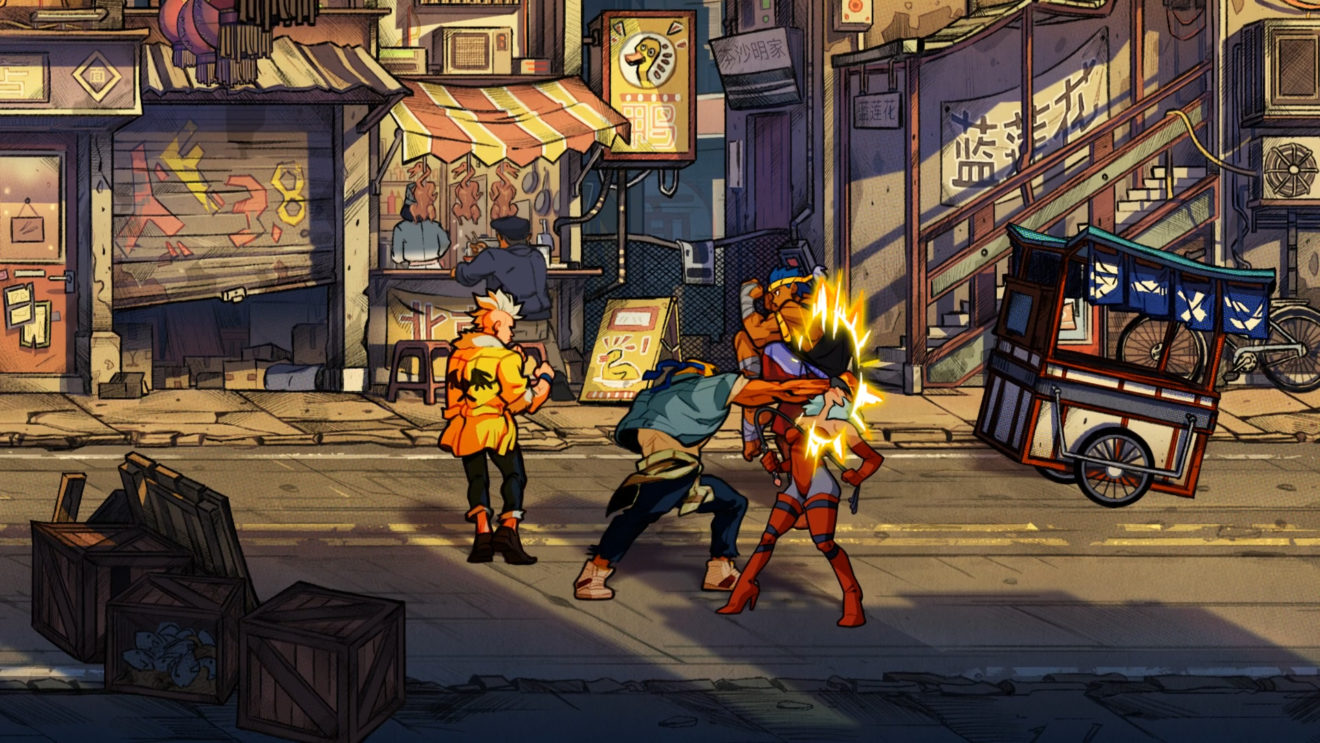 Sony has revealed the full list of new titles that are coming to PlayStation 4 this week.

First up this week is the arrival of Streets of Rage 4. This latest entry in the series builds on the original trilogy’s gameplay with new mechanics and sees the return of Axel, Blaze, and Adam alongside new characters Cherry and Floyd. Joining it is Telling Lies, the latest game from the creator of Her Story, in which players must piece together a story from video conversations between four people.