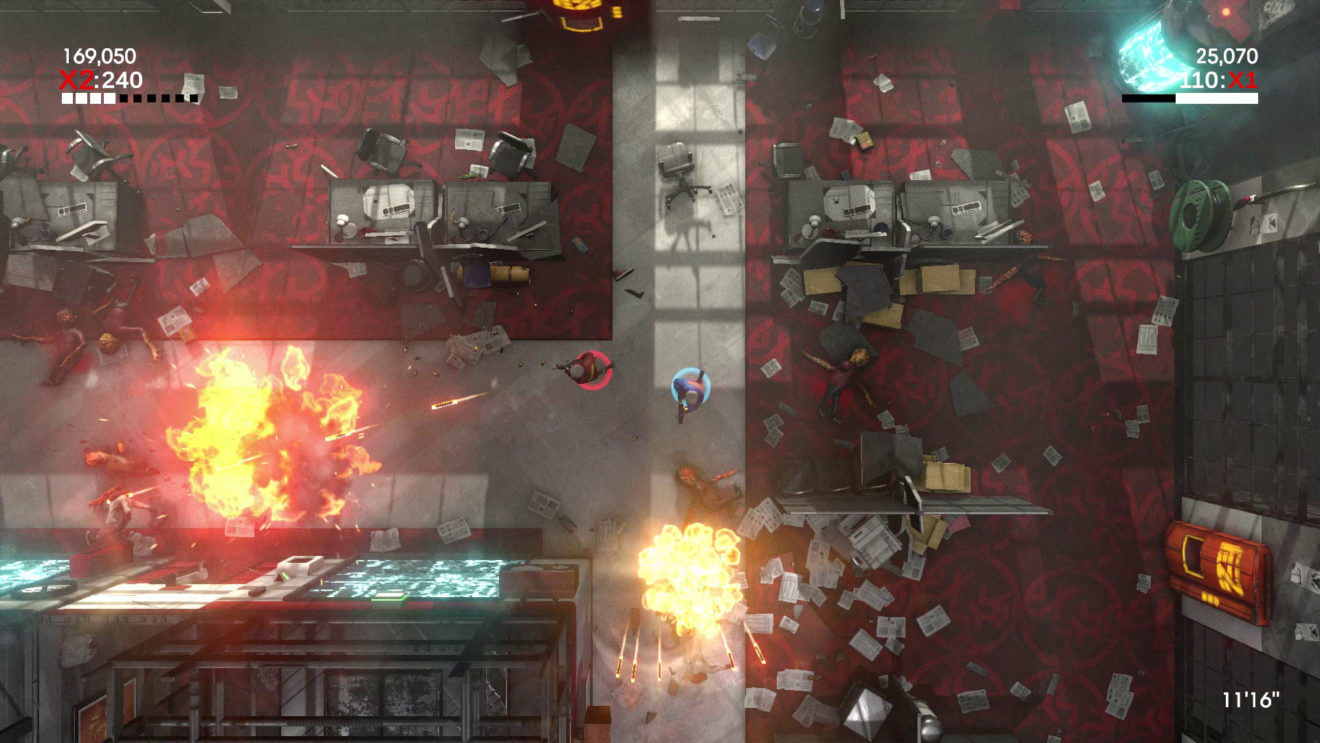 This week, PlayStation 4 owners will be able to pick up the first three entries in the Double Dragon series, Renegade, River City Ransom, and Crash’n the Boys Street Challenge. All of these games were included in the Double Dragon & Kuni-Kun Retro Brawler Bundle that was released in February, but are now available to purchase separately.