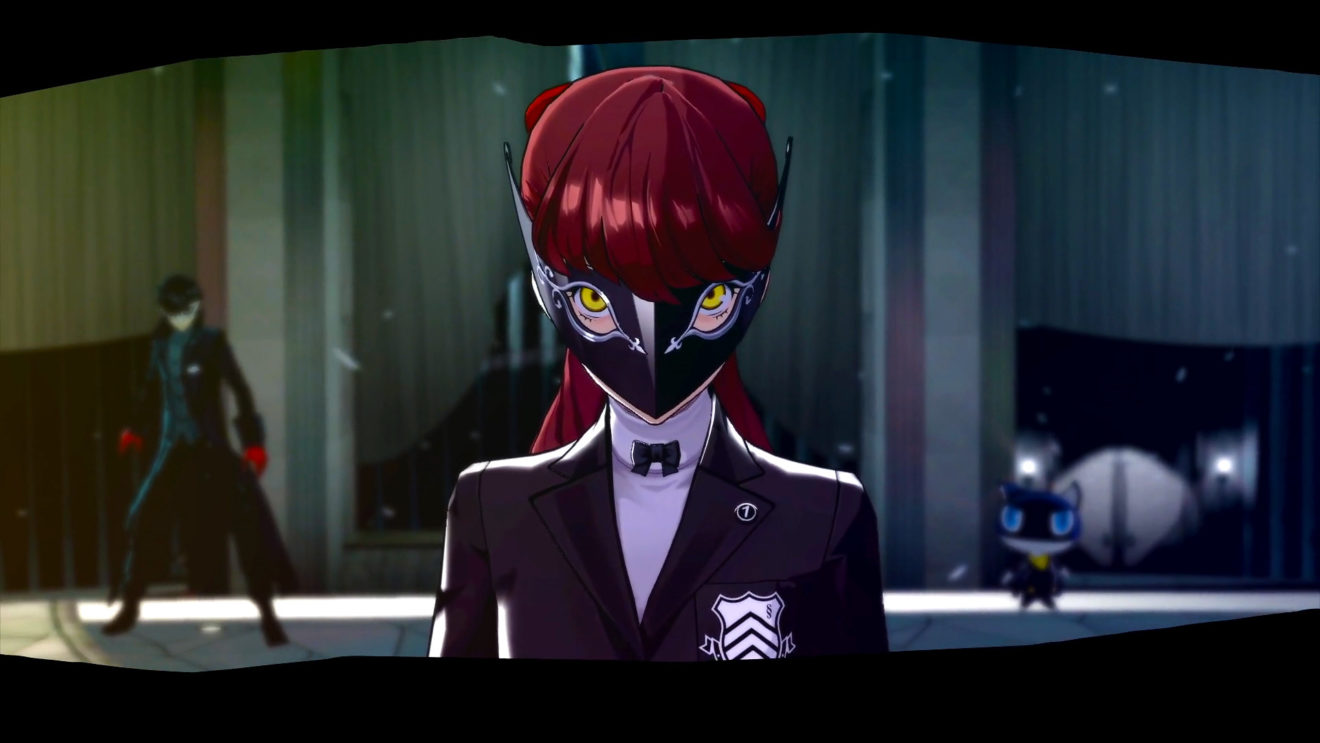 Kicking things off this week is the release of Persona 5 Royal on March 31st. This upgraded version of Atlus’ RPG features new characters, a new area to explore, a third semester at school, PlayStation 4 Pro improvements, and much more.

Joining Persona 5 is Capcom’s remake of Resident Evil 3. Players will be getting updated graphics thanks to the RE Engine, improved controls, and the asymmetrical multiplayer experience Resident Evil Resistance. In Resistance, four players take on the roles of Survivors and must escape an area, while a fifth player acts as the Mastermind and attempts to stop them.