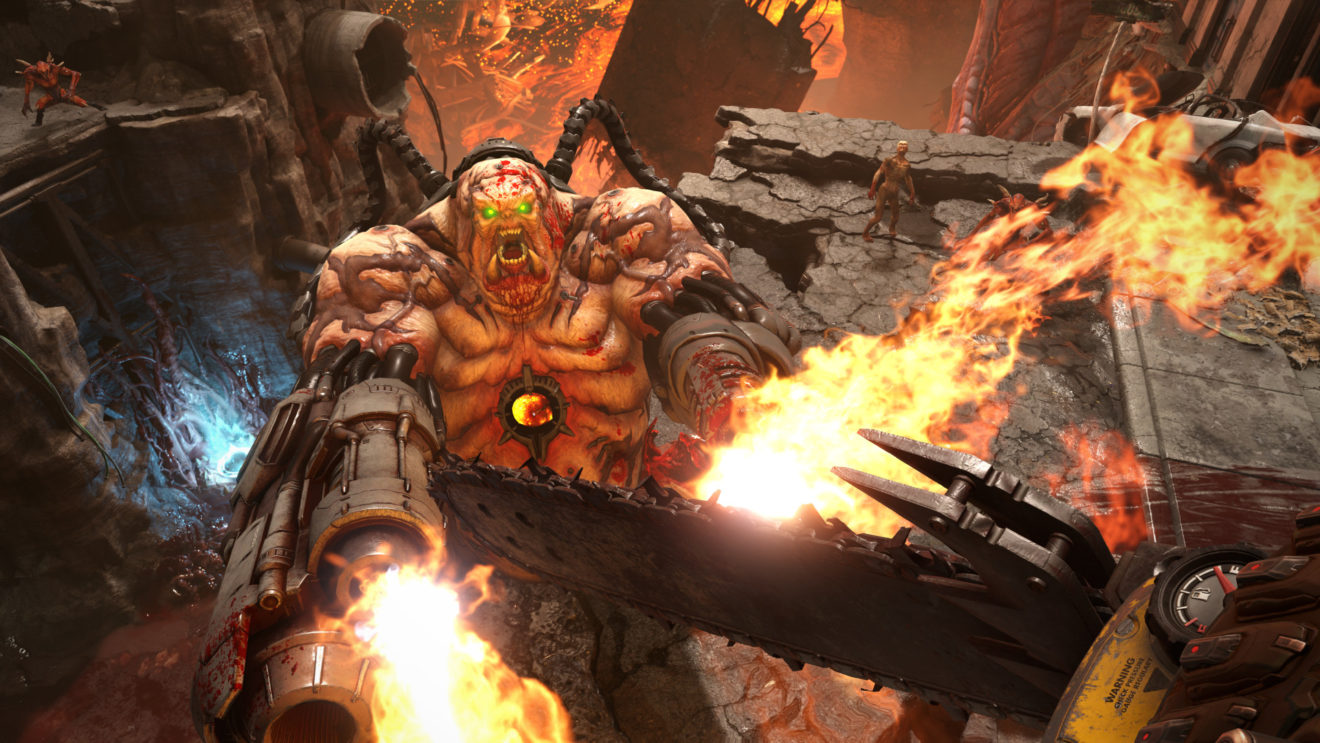 Sony has shared the full lineup of games that will be coming to PlayStation 4 and PlayStation Vita this week.

First up this week is the arrival of Doom Eternal. The upcoming sequel once again puts players in the boots of the Slayer and tasks them with taking the fight to the armies of hell. Joining it is Doom 64, which will be available as a free download with all preorders of Doom Eternal. Doom 64 originally released in 1997 for Nintendo 64 and features 30 levels.