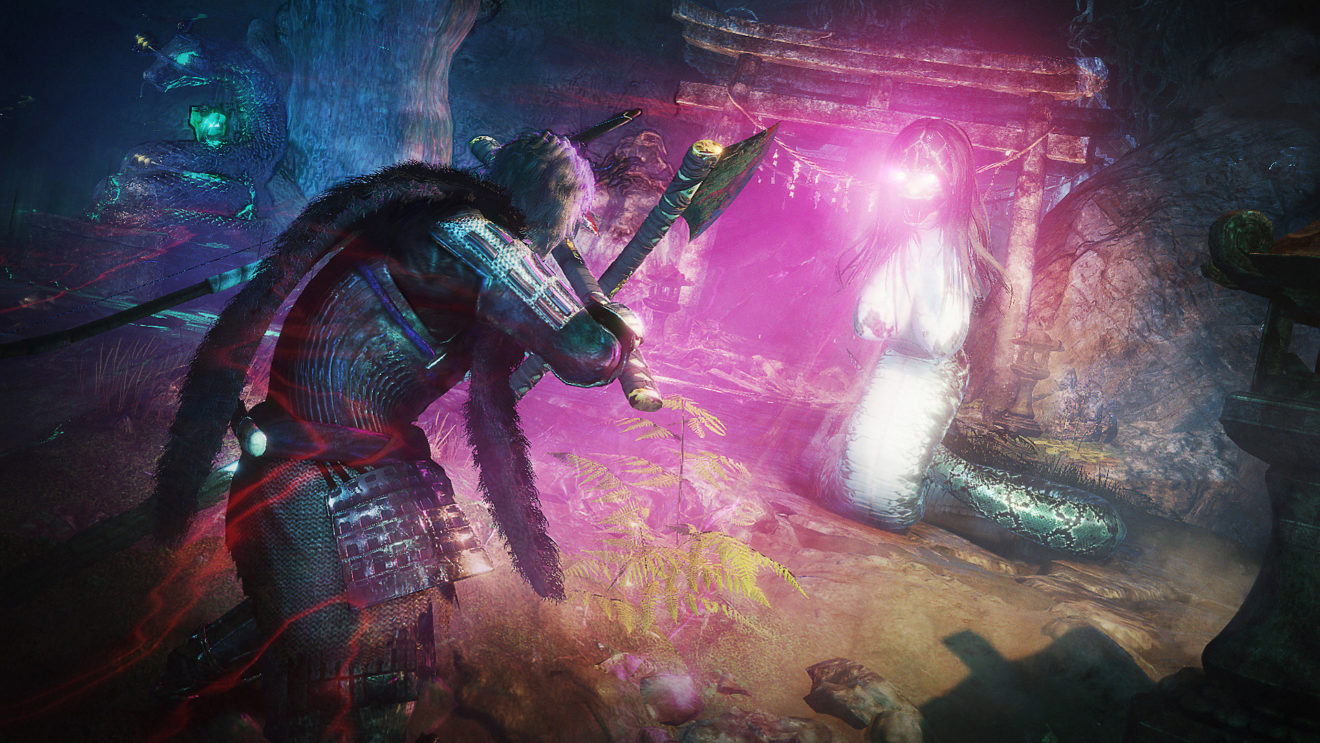 Sony has confirmed the full lineup of new games that will be released on PlayStation 4 this week.

The biggest release of the week is Team Ninja’s Nioh 2. The upcoming sequel tasks players with guiding a rogue mercenary who is the offspring of both human and yokai blood on his mission to locate the Spirit Stones, items that allow the wielder to communicate with yokai spirits.

A full list of this week’s PlayStation 4 releases can be found below: