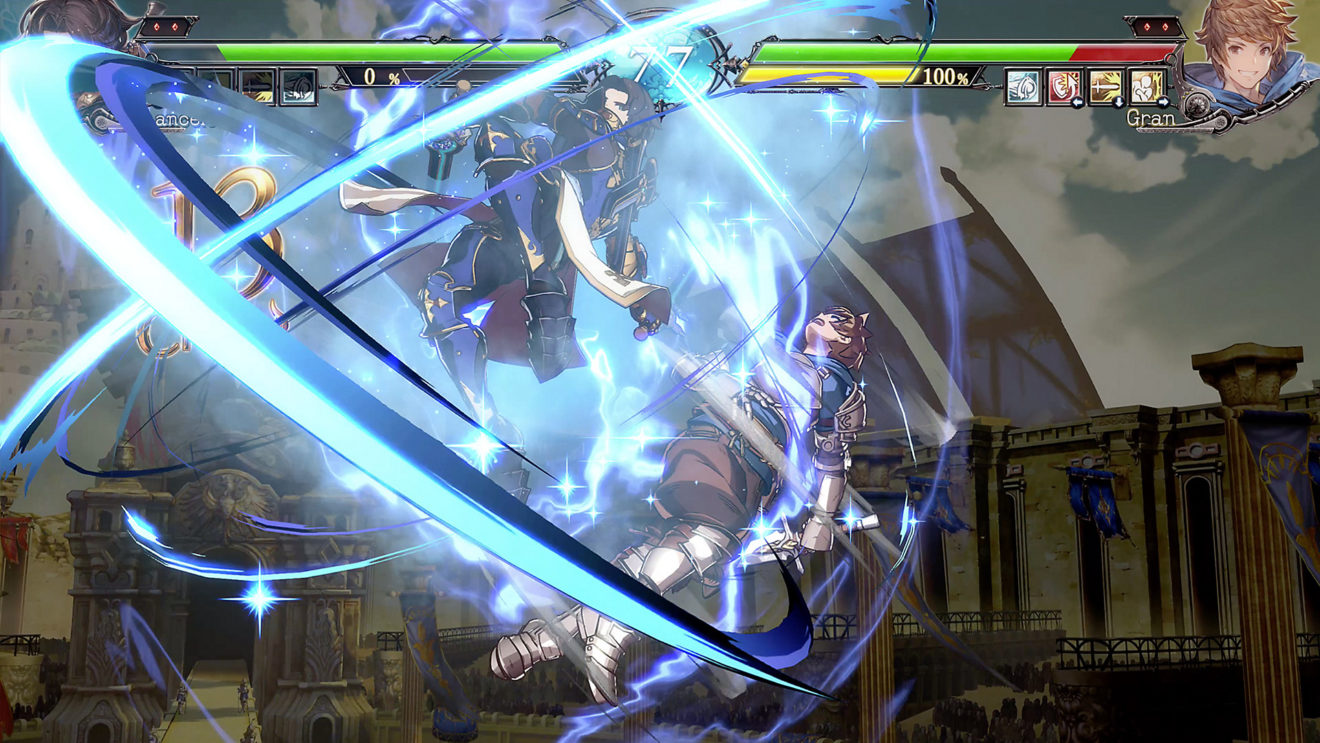 Sony has revealed the full list of games that will be making their PlayStation 4 debut this week.

Kicking things off this week on PlayStation 4 is the arrival of Arc System Works and Cygames’ fighting game Granblue Fantasy: Versus. The game features an RPG mode with an original story and a cast of characters that each have their own unique fighting style.