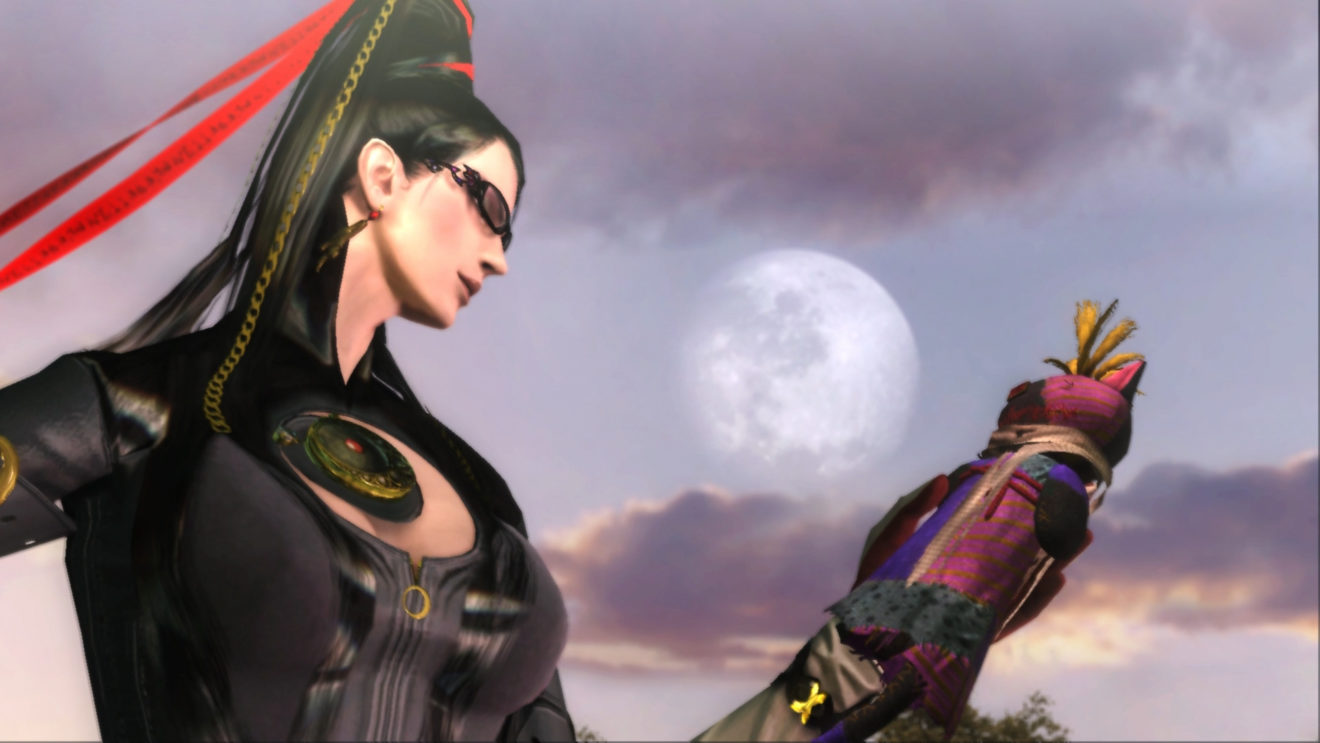 Sony has confirmed the lineup of games that will be making their debut on PlayStation 4 this week.

Kicking things off this week is the arrival of the Bayonetta & Vanquish 10th Anniversary Bundle. This collection bundles together 4K/60 FPS upgraded versions of PlatinumGames’ Bayonetta and Vanquish in a single package.

A full list of all of this week’s releases can be found below: