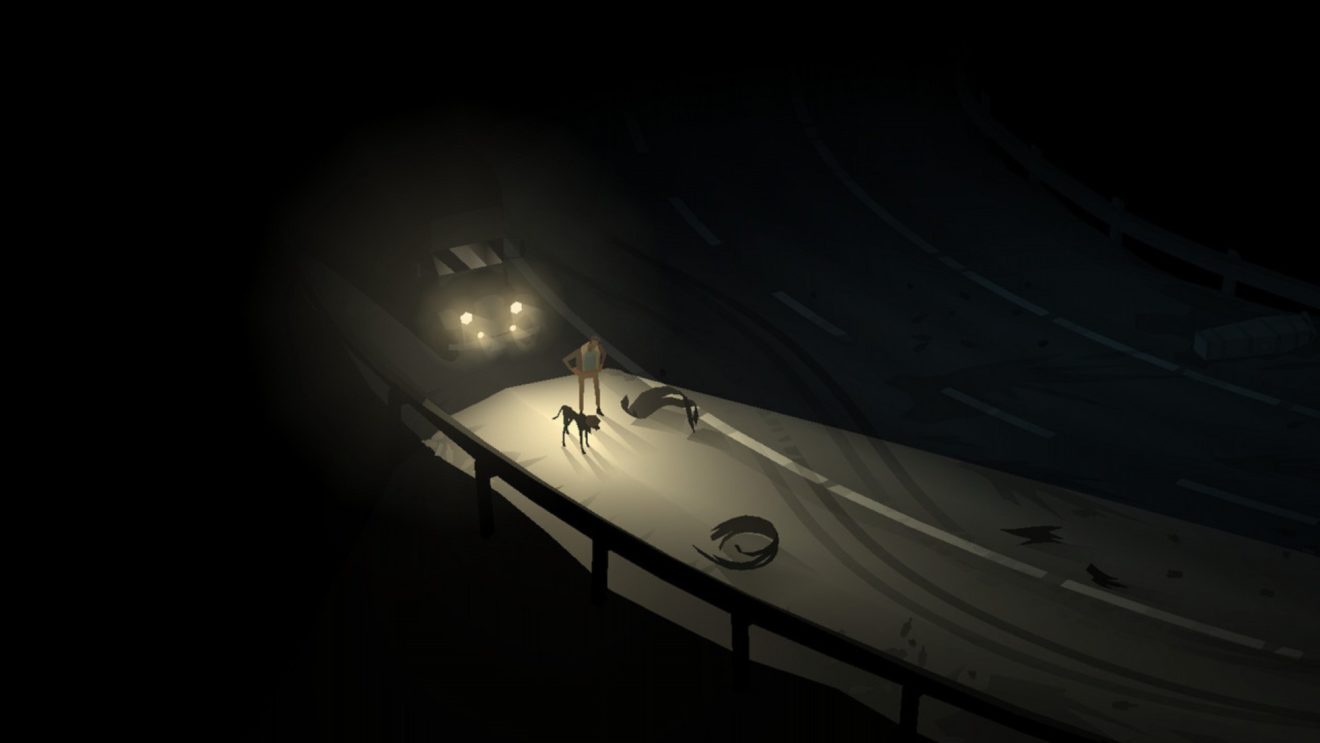 Sony has confirmed the lineup of titles that will be coming to PlayStation 4 this week.

First up is the console release of Kentucky Route Zero. The TV Edition bundles together all five acts of the point-and-click adventure as well as all previously released Interludes.

Joining Kentucky Route Zero: TV Edition is Sony’s remaster of 2008 PSP title Patapon 2. The upgraded version of the rhythm-based 2D platformer arrives on January 30th and runs at 4K on PlayStation 4 Pro and at 1080p on PlayStation 4.