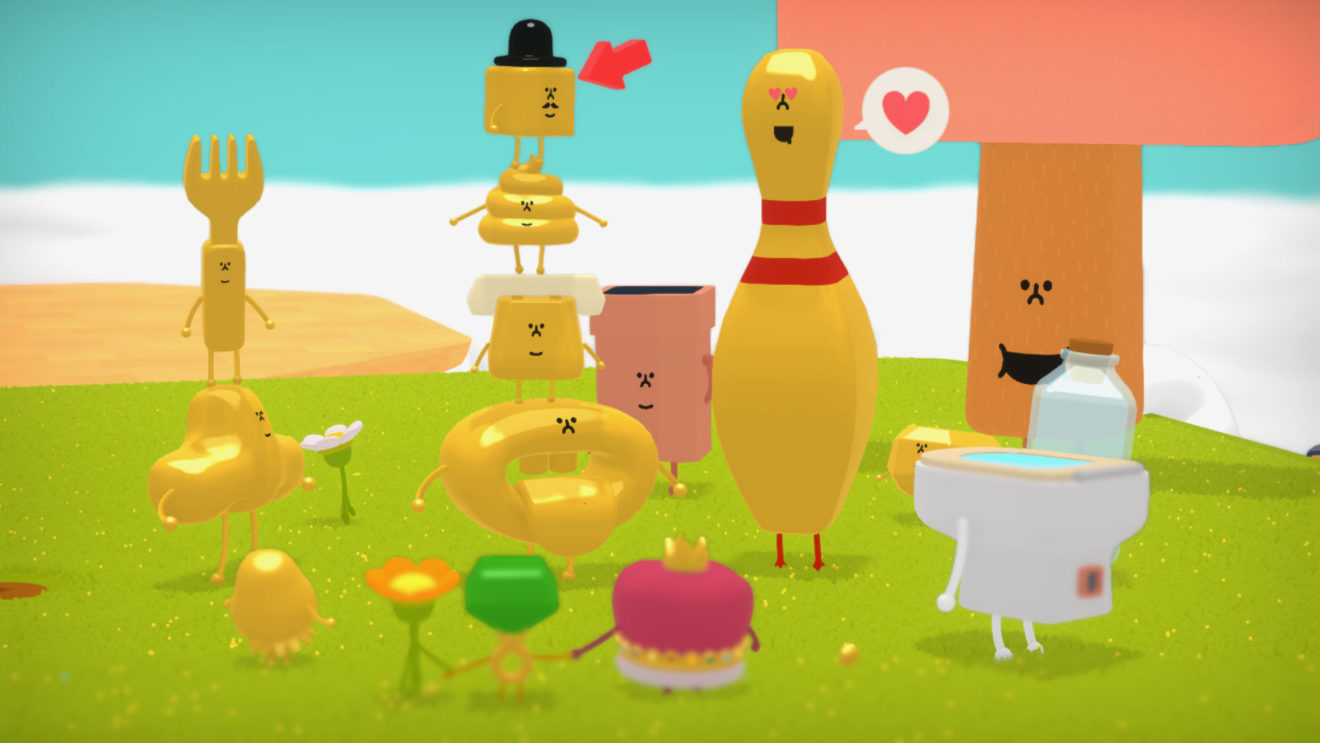 Sony has shared the full lineup of games that will be appearing on PlayStation 4 and PlayStation VR over the next seven days.

Kicking things off this week for PlayStation 4 owners is the arrival of House House’s hit Untitled Goose Game, which is scheduled to launch on December 17th. Complete a series of tasks as a goose by stealing objects, terrorizing villagers, and honking at people.

Annapurna Interactive and Funomena’s adventure puzzle game Wattam also launches on the same day. From the creator of Katamari Damacy and Noby Noby Boy, Wattam features more than 100 colorful characters to unlock including a milk bottle, a bowling pin, a toilet, and more. Join up with these characters to solve puzzles, uncover secrets, and play mini-games.