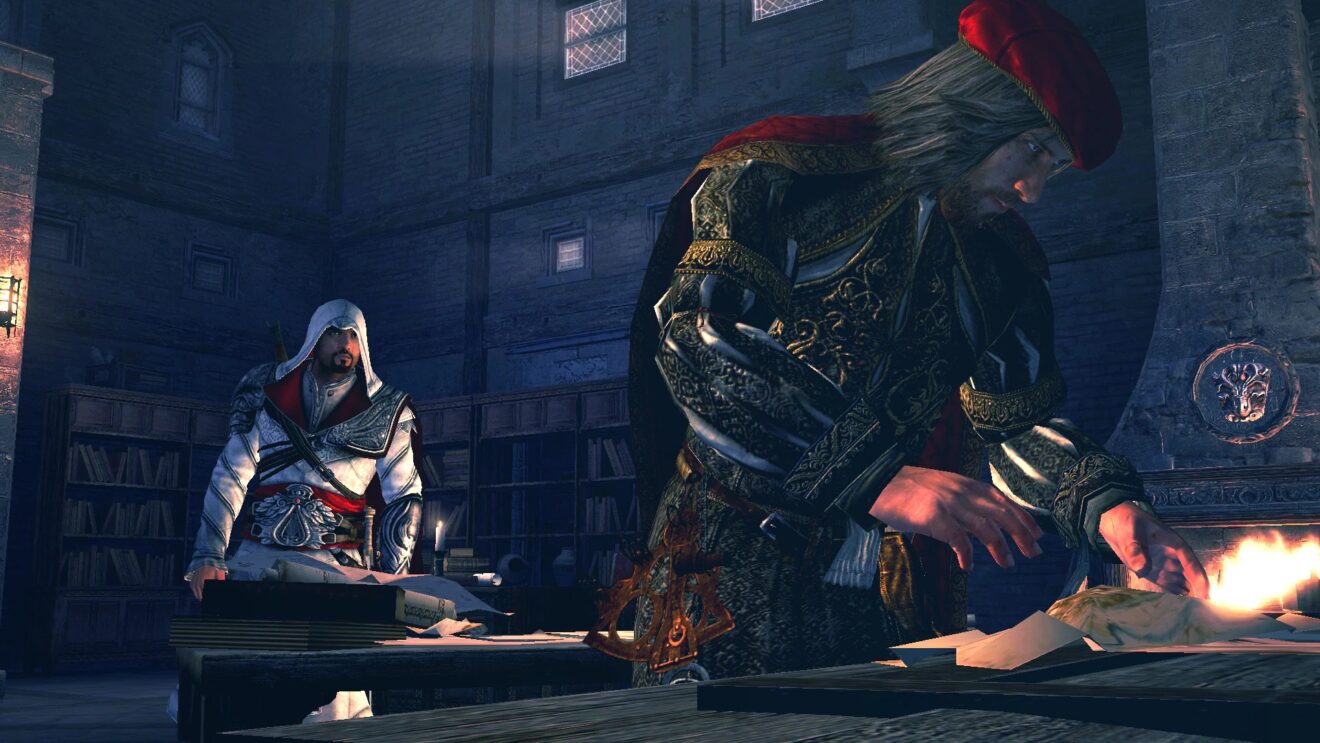 Nintendo has revealed the full lineup of new titles heading to Nintendo Switch over the next seven days.

Also arriving this week is card-based RPG Voice of Cards: The Forsaken Maiden. This second game in the Voice of Cards series is set on a remote chain of islands that have been protected by the maidens for generations, but now face destruction.

Check out the full list of upcoming releases below: