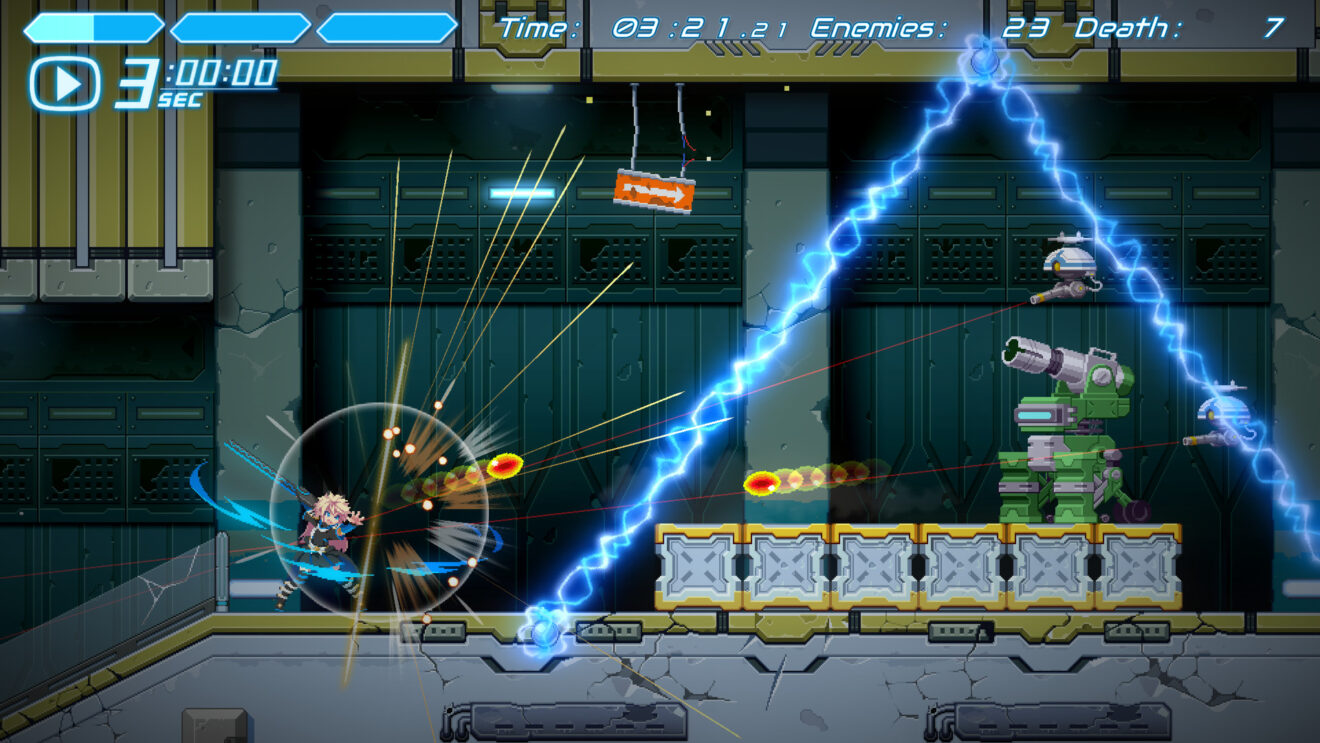 Nintendo has confirmed the full lineup of games making their Nintendo Switch debut this week.

The big release of the week is Pokemon Legends: Arceus. This new entry blends the RPG gameplay the series is known for with a new action flavor as players explore the Hisui region and help build the first-ever Pokedex. Players who preorder the game will receive the Hisuian Growlithe Kimono Set and a Baneful Fox Mask.