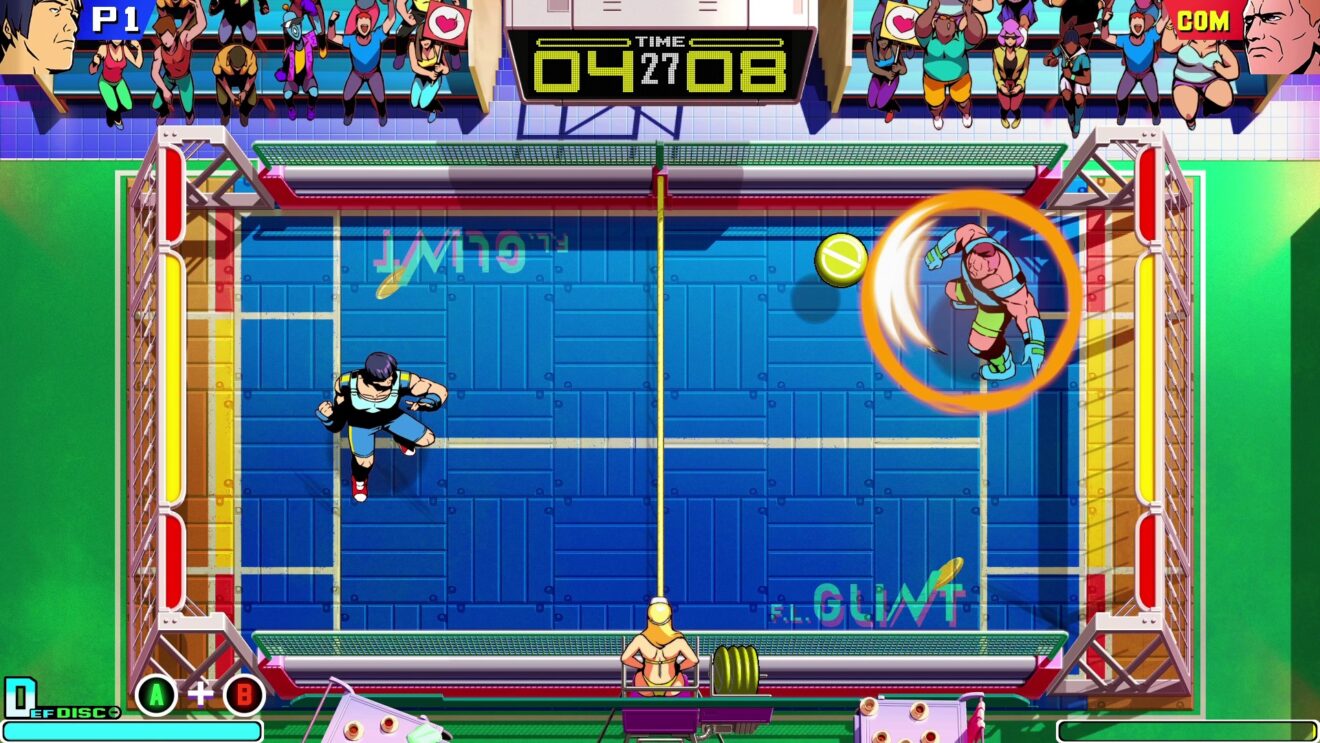 Nintendo has confirmed the full list of new titles arriving on Nintendo Switch over the next seven days.

Check out the full list of new titles arriving on Nintendo Switch below: