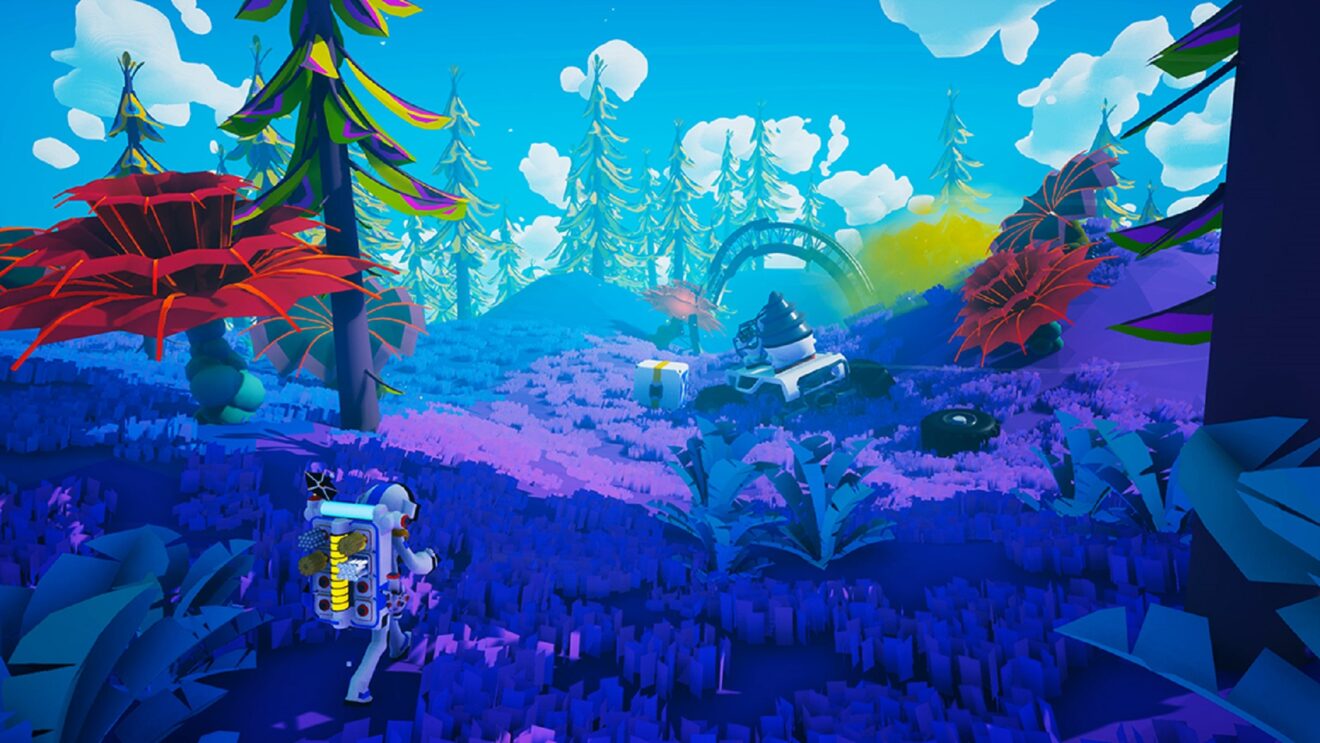 Over the next seven days, Nintendo Switch owners can grab side-scrolling tower defense game Duel Princess, action JRPG Eternal Radiance, and Pixel Game Maker Series Game Battle Tycoon. Also arriving this week is sci-fi adventure Astroneer, in which players can work together to build custom bases above or below ground, reshape the ground, explore a vast solar system, and more.