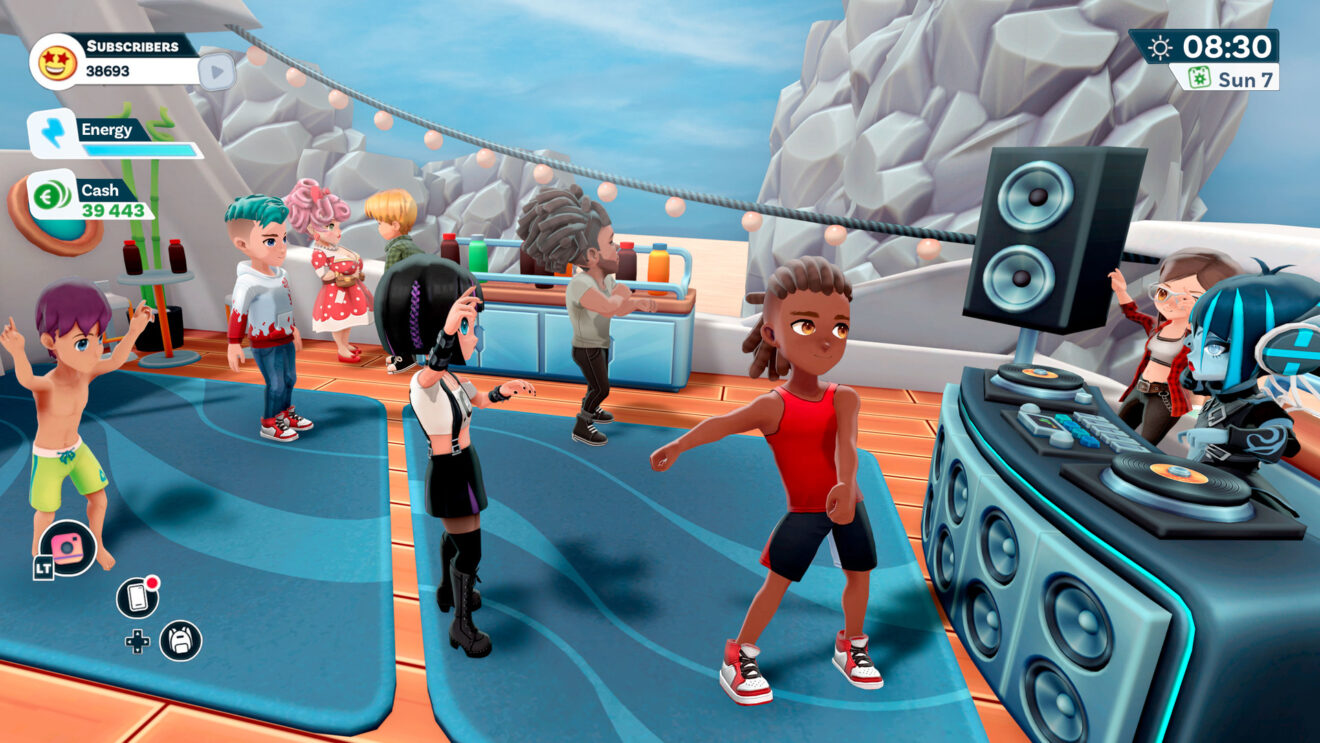 Nintendo has revealed the complete lineup of new games arriving on Nintendo Switch this week.

Over the next seven days, Switch owners can become a social media star in YouTubers Life 2, escape from Redo in The Caligula Effect 2, and survive a zombie apocalypse in Cards of the Dead.

Also launching this week is the Platinum Edition of Dying Light. This special edition of the game includes The Following, Bozak Horse, Cuisine & Cargo, and Hellraid DLCs, as well as 17 skin bundles.

Take a look at all of the games coming to Nintendo Switch below: