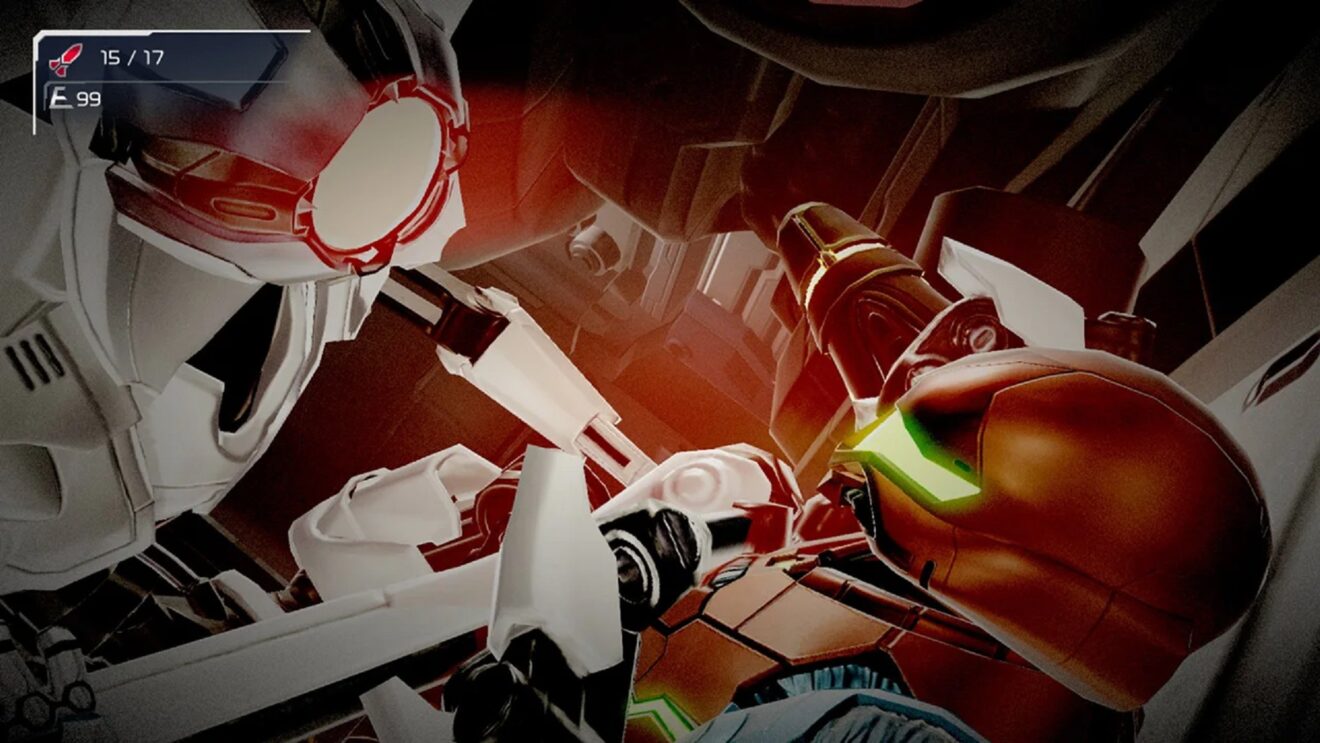 Nintendo has confirmed the complete lineup of games making their debut on Nintendo Switch over the next seven days.