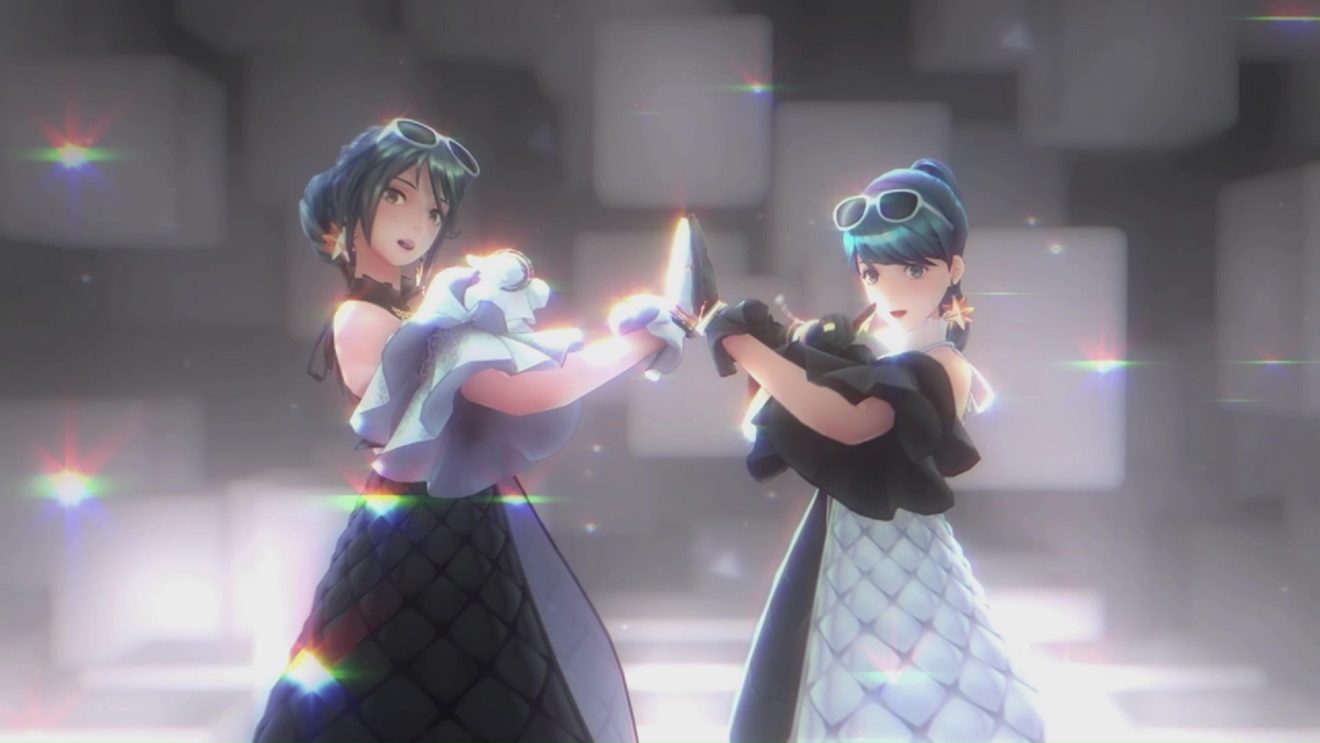 Nintendo has revealed the full list of new titles that will be releasing on Nintendo Switch over the next few days.