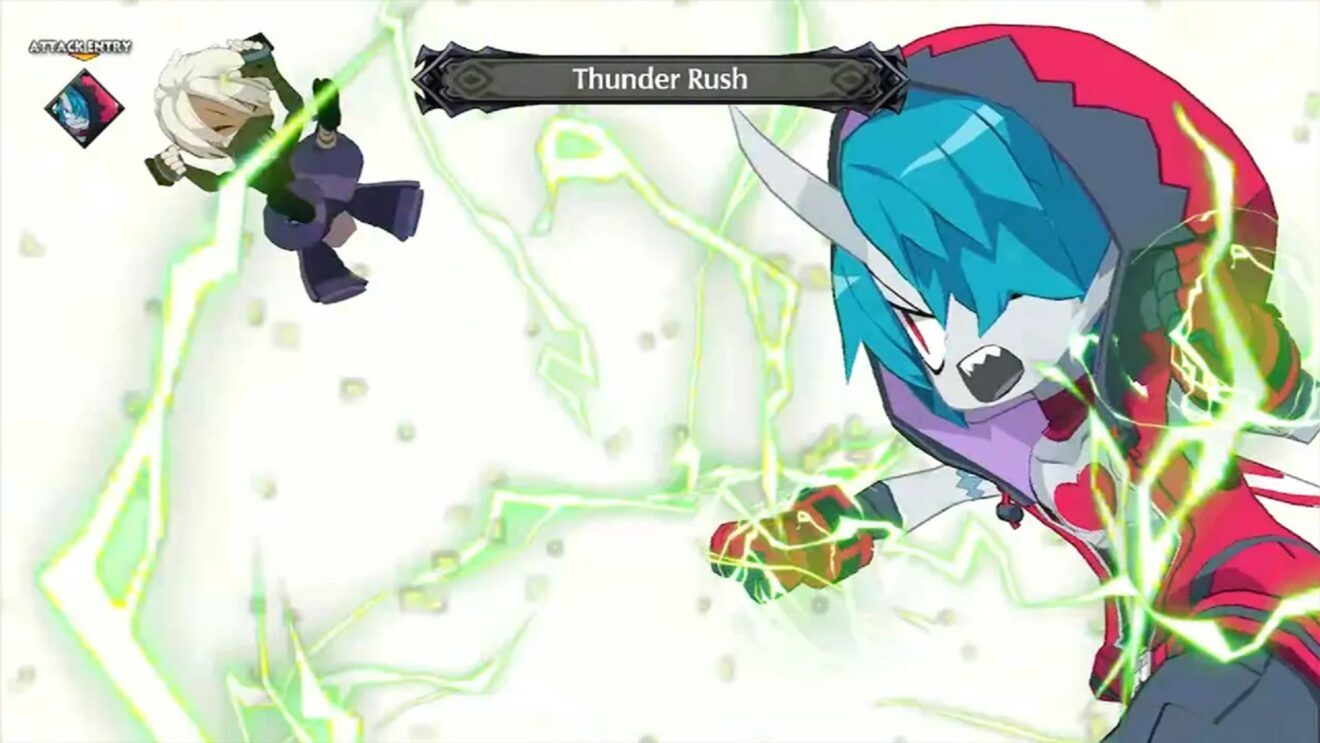 Nintendo has shared the full list of new titles making their Nintendo Switch debut over the next seven days.

Starting things off this week is the launch of Disgaea 6: Defiance of Destiny. This latest entry in the series follows the story of Zed, a Netherworld zombie looking to rise up and take on a God of Destruction. The game features 3D visuals for the first time, Super Reincarnation, adjustable gameplay settings, and more.

Also on the way are the enhanced version of Doki Doki Literature Club, the remake of Destroy All Humans, and Sky: Children of the Light.