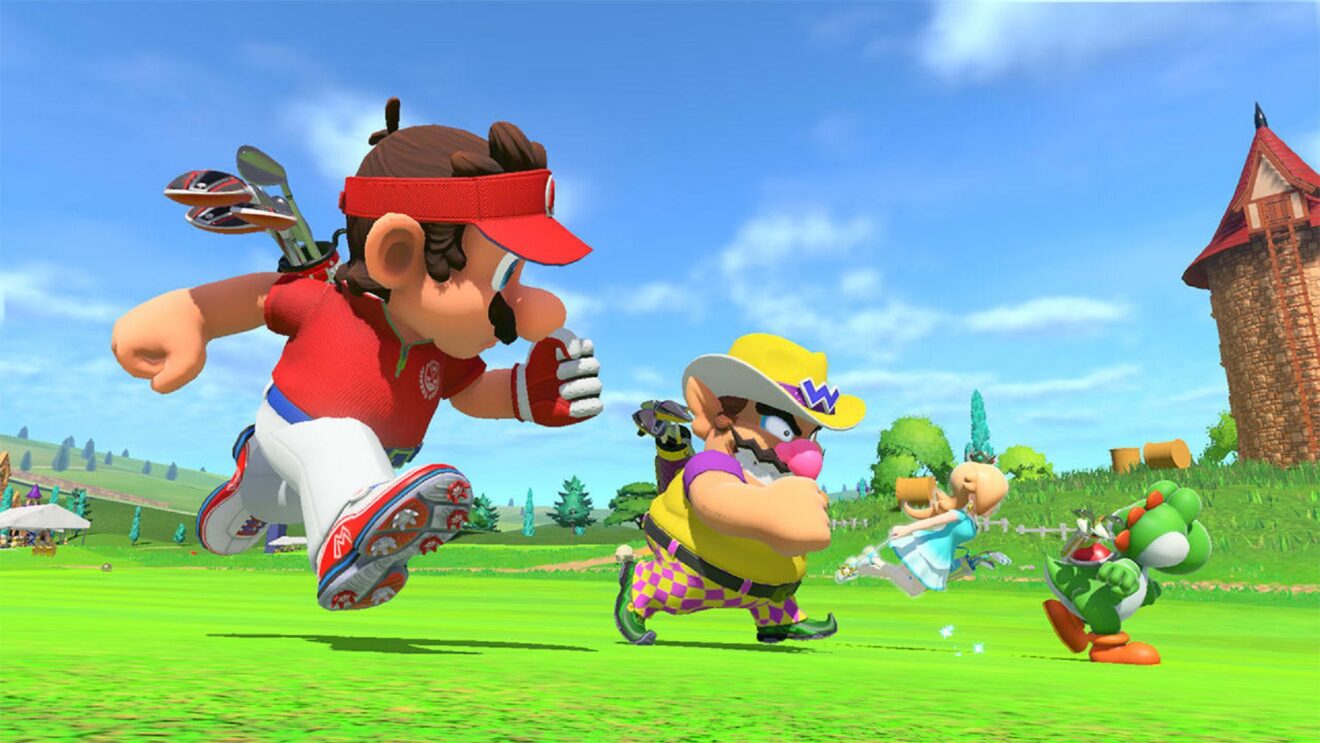 Nintendo has shared the full lineup of new titles coming to Nintendo Switch over the next seven days.

This week sees the return of Mario Golf with Super Rush. Take part in several modes from Standard Golf to Speed Golf as numerous Mario characters, including Peach, Yoshi, Wario, and more. There’s also an Adventure Mode in which players will enroll their Mii at Bonny Greens country club and then rise through the ranks as they take on other characters and powerful bosses.