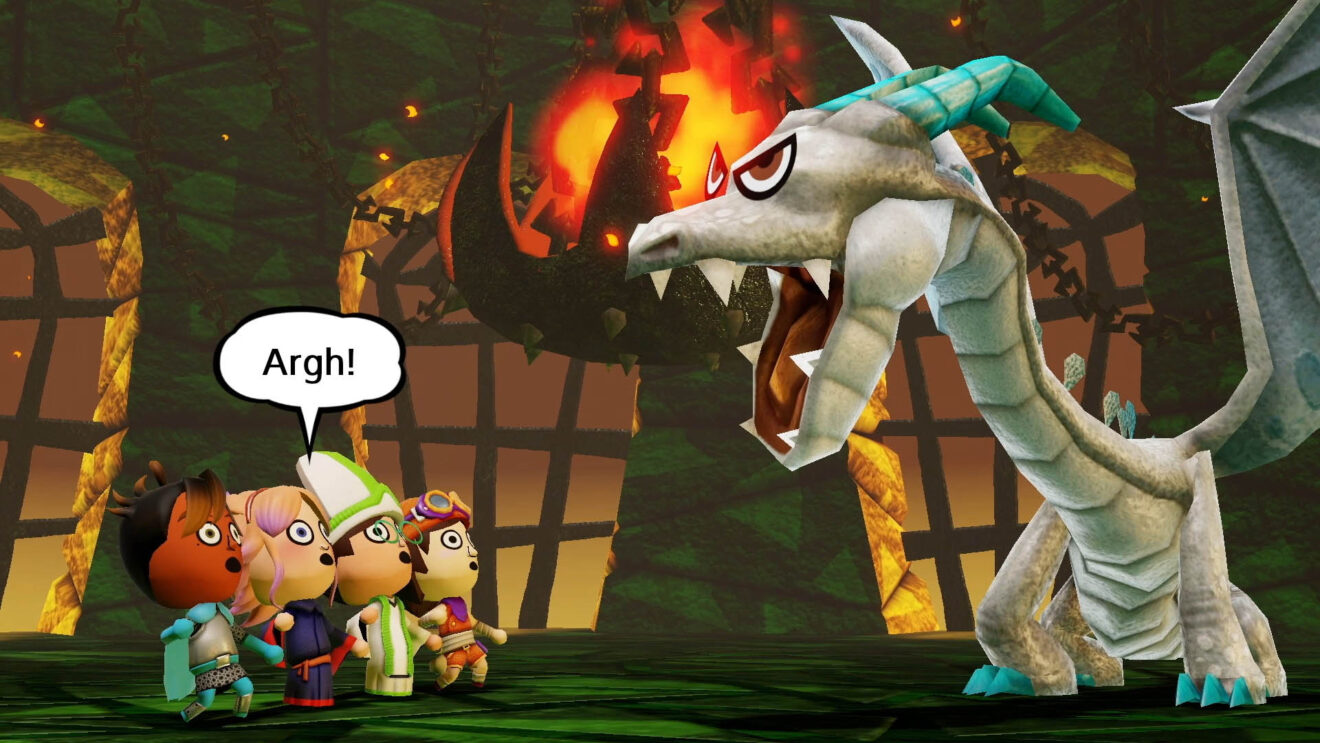 Nintendo has revealed the full list of titles making their Nintendo Switch debut this week.

In addition to the above, Nintendo’s new role-playing game Miitopia launches this week. Players will be able to create Mii versions of their friends and family and then cast them in a comedy-filled adventure.