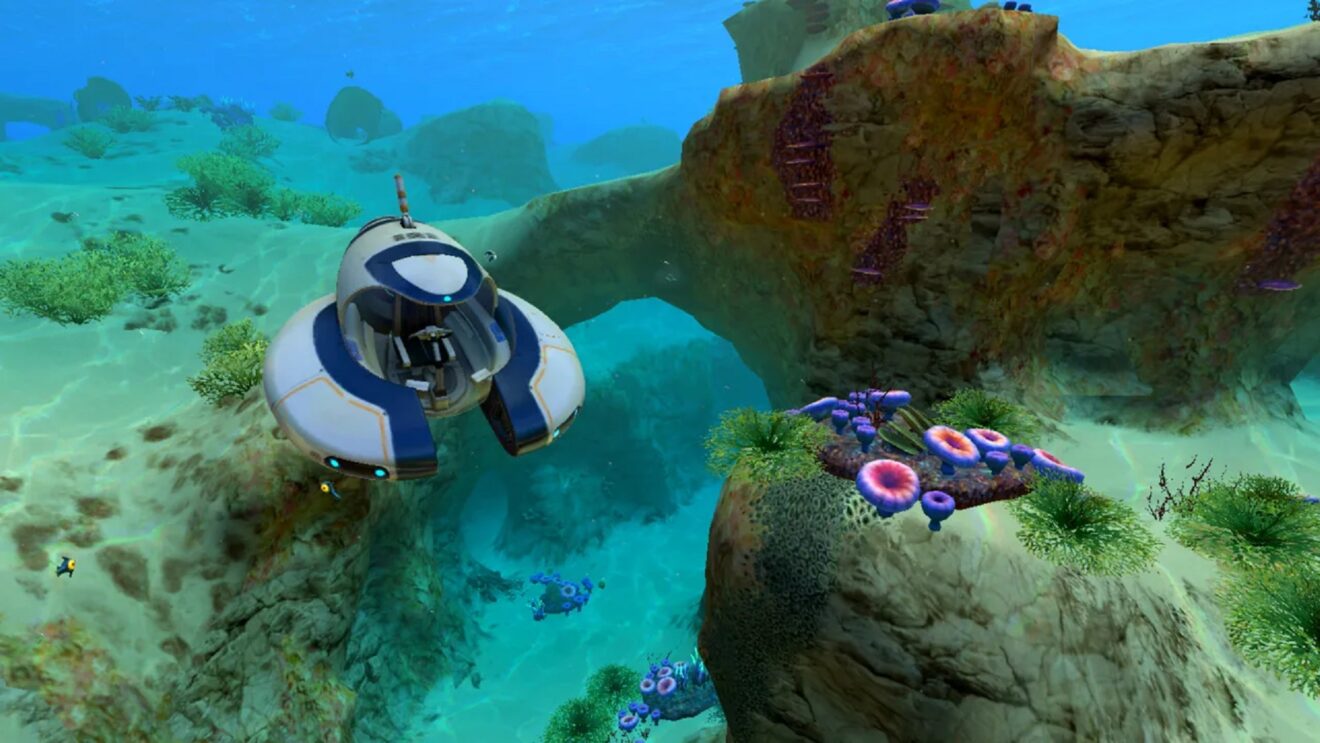 Nintendo has confirmed the full list of games coming to Nintendo Switch this week.

Over the next seven days, Nintendo Switch owners can pick up single-player survival game Subnautica and its follow up Subnautica: Below Zero, Taxi Driver – The Simulation, and 1-bit-style strategy game Death Crown.

Joining the above is the return of Famicom Detective Club. From May 14th, players will be able to solve two cases in The Missing Heir and The Girl Who Stands Behind.