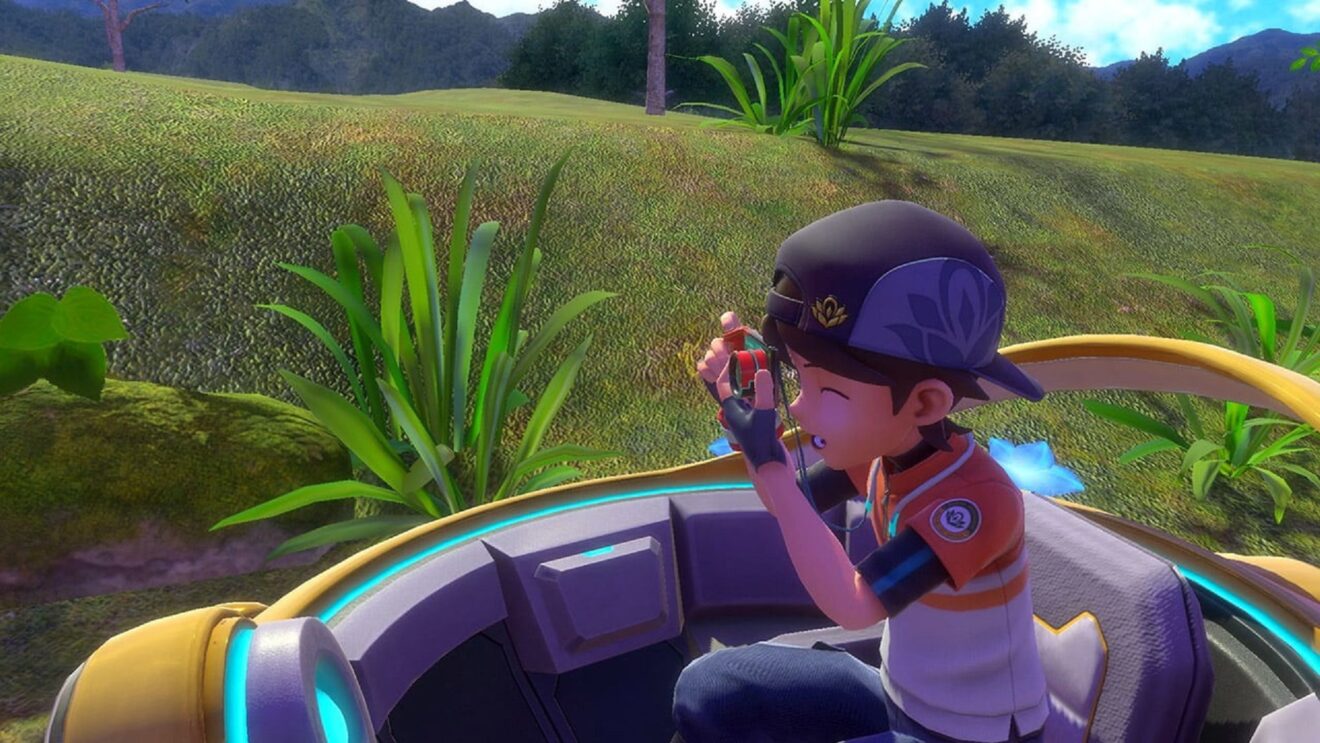 Nintendo has confirmed the full list of new games making their Nintendo Switch debut this week.

The big release of the week is New Pokémon Snap. The sequel to the Nintendo 64 title is set in the Lental region and places players in the role of a Pokémon photographer. Players are tasked with exploring the region in the NEO-ONE and snapping pictures of the local Pokémon for Professor Mirror and his assistant, Rita.