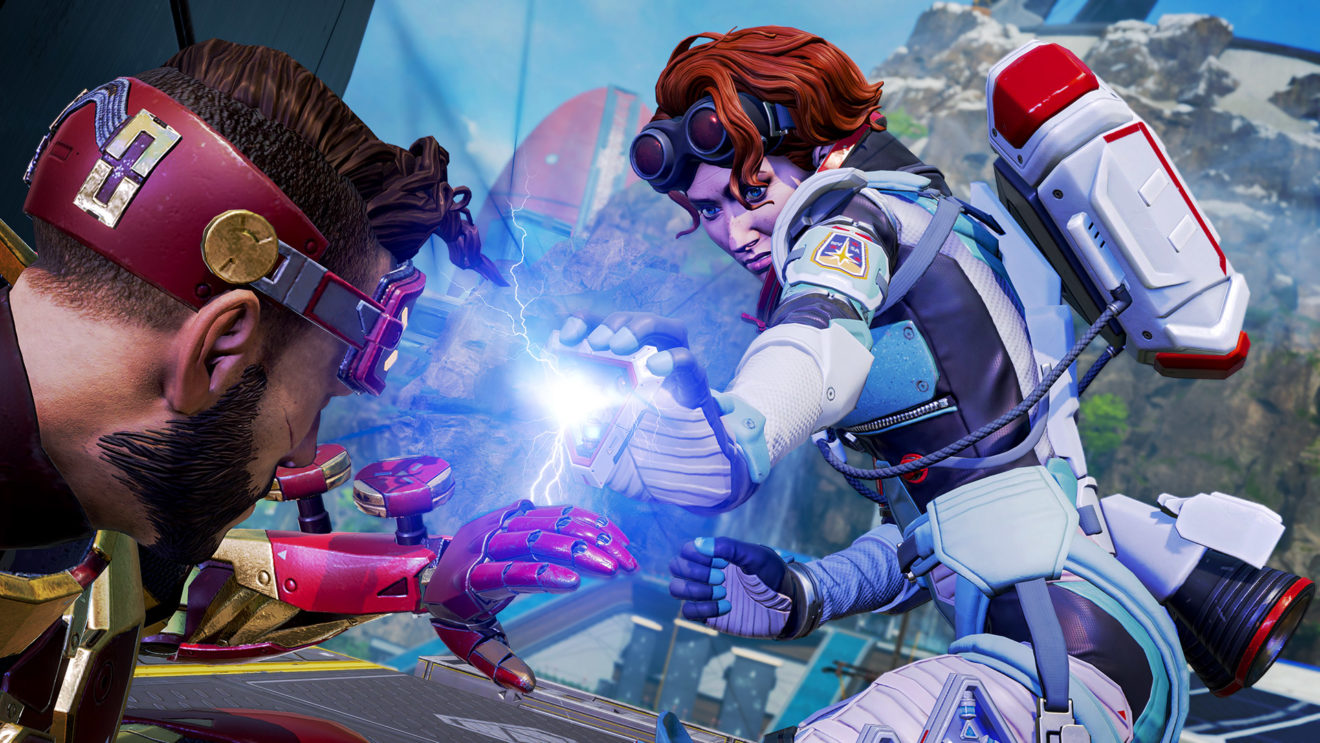 Nintendo has shared the full lineup of new titles debuting on Nintendo Switch over the coming days.

This week sees the arrival of Respawn Entrainment’s free-to-play battle royale Apex Legends. As previously revealed, Nintendo Switch players will be getting 30 free Battle Pass levels, double XP for the first two weeks, and a free legendary skin for Pathfinder.

Also launching this week is Crash Bandicoot 4: It’s About Time. The latest entry in the Crash Bandicoot series arrived on PlayStation and Xbox last year and sees Crash and Coco attempting to stop Neo Cortex and N. Tropy from destroying the multiverse with the help of the four Quantum Masks.

Check out the full list of games coming to Nintendo Switch this week below: