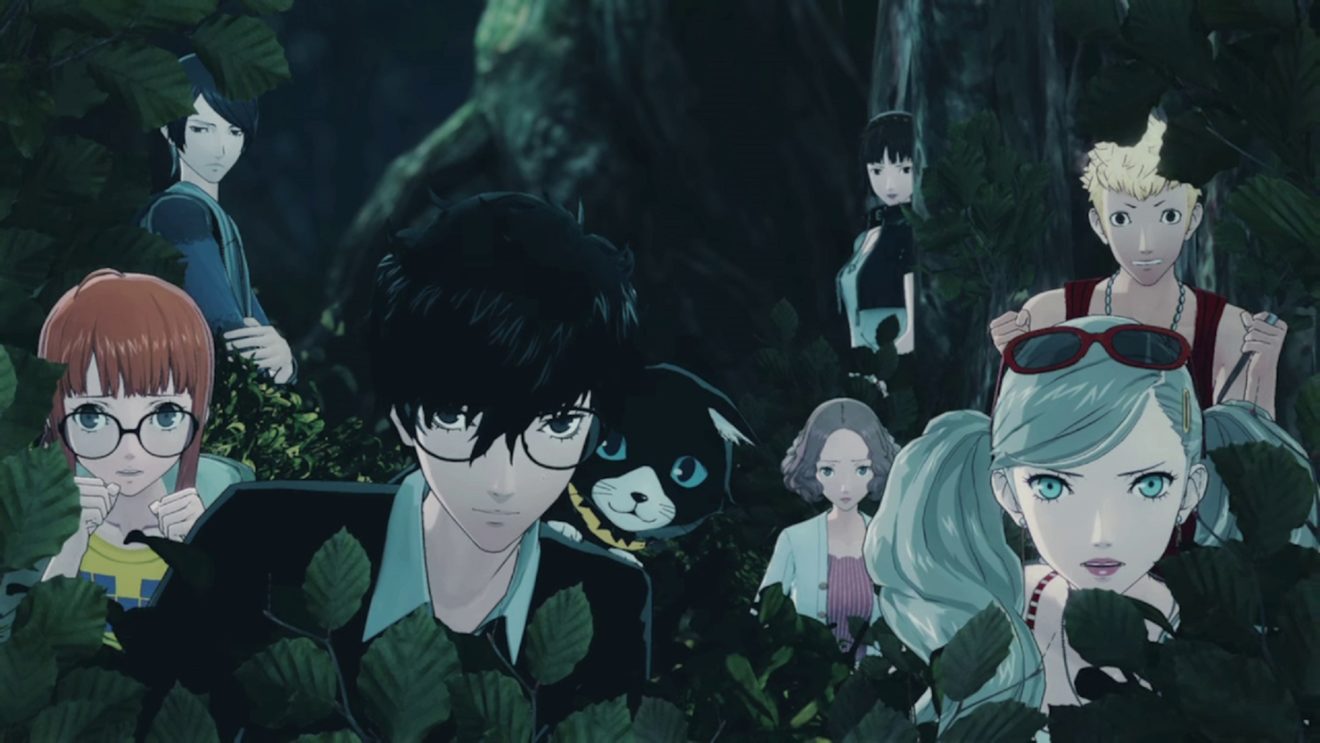 Nintendo has confirmed the full lineup of new titles making their Nintendo Switch debut over the next seven days.

The highlight of this week is Sega and Atlus’ Persona 5 Strikers. The followup to Persona 5 sees the Phantom Thieves heading on a road trip across six Japanese cities as they attempt to put a stop to the corruption spreading through the country and free the hearts that have been trapped.

Other releases this week include Bravely Default II, Taxi Chaos, action RPG Hellpoint, and action-adventure game Forward to the Sky.