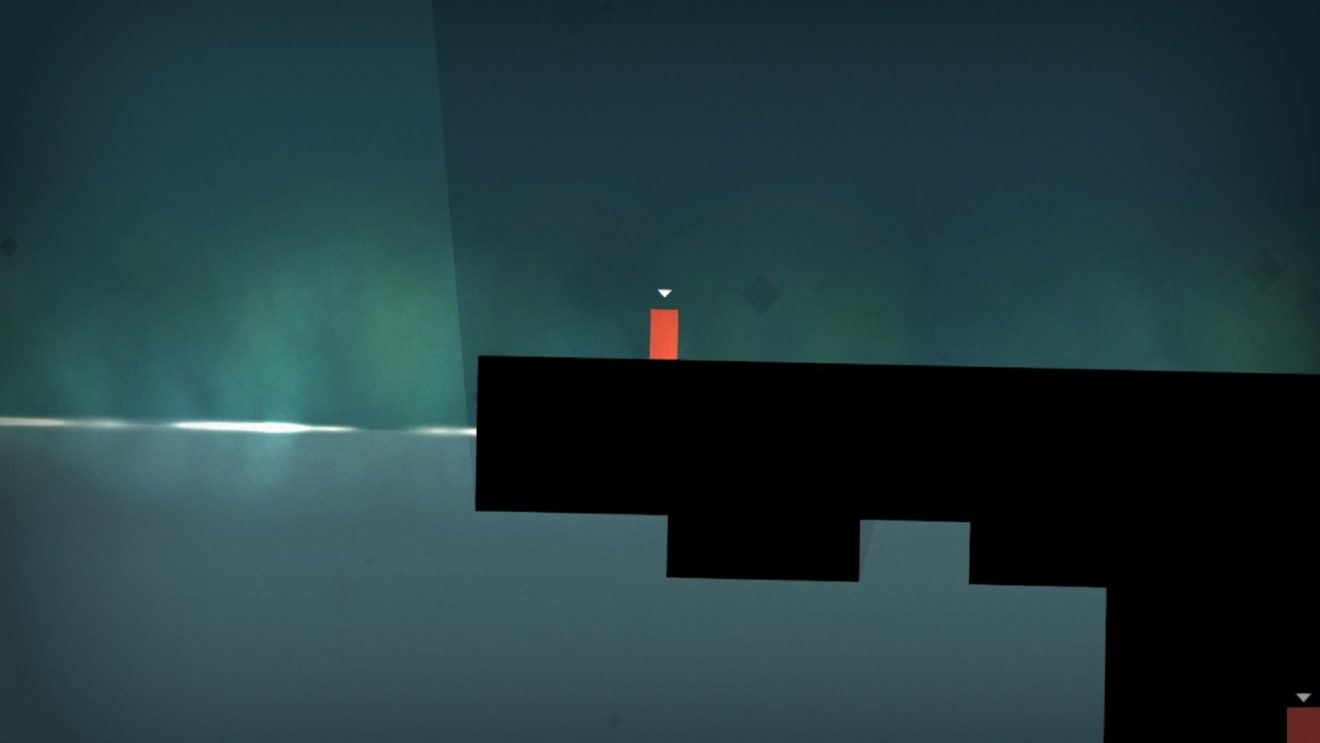 Nintendo has revealed the full list of new titles arriving on Nintendo Switch this week.

Over the next few days, players can pick up RPG Fallen Legion Revenants, procedurally generated pirate action role-playing game King of the Seas, and platformer Glam. Also making its Switch debut this week is puzzle platformer Thomas Was Alone.