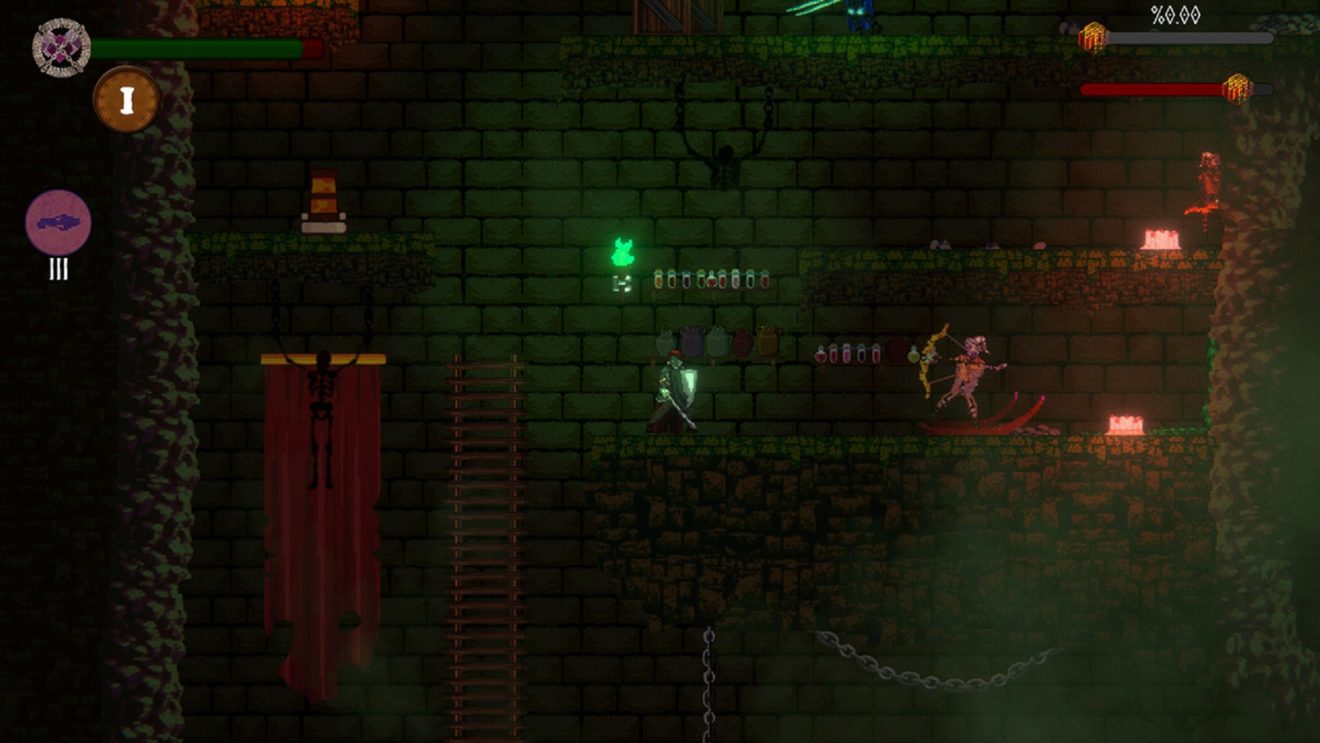 Nintendo has revealed the new games that will be arriving on Nintendo Switch this week.