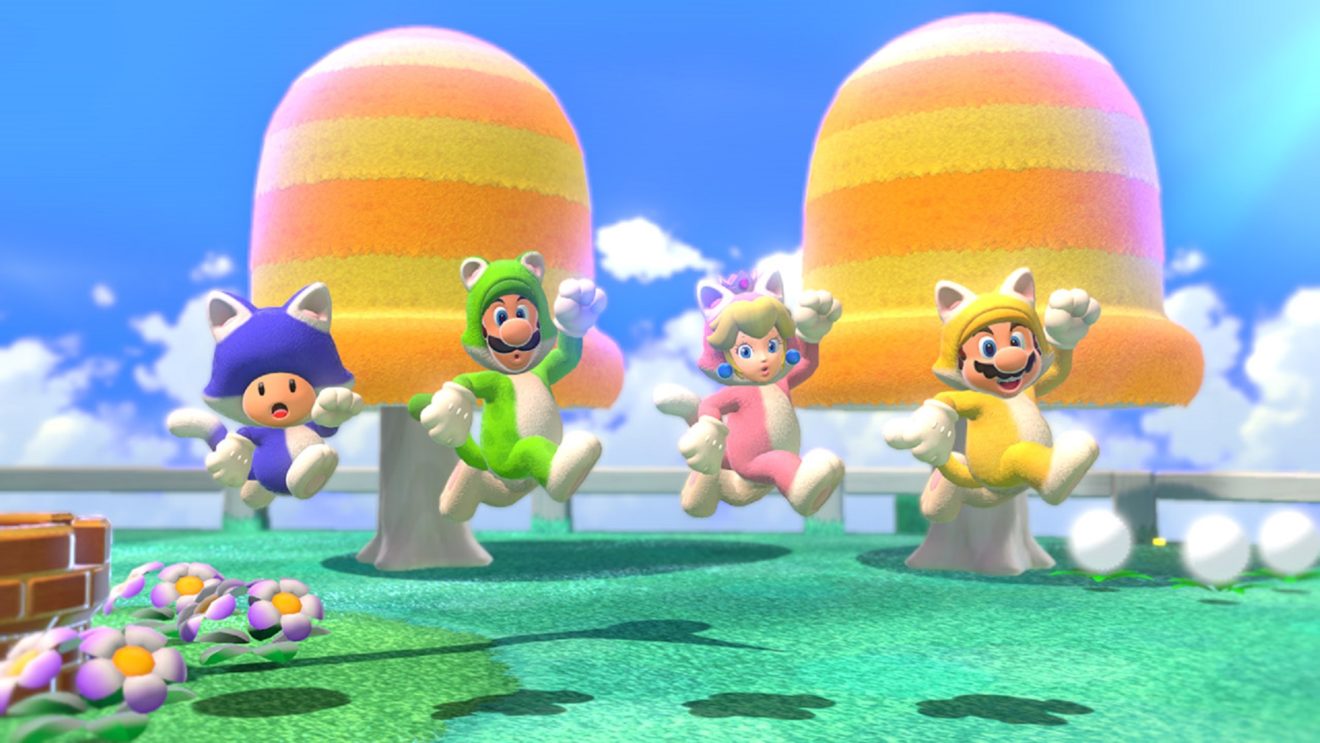 Nintendo has confirmed the full lineup of new titles arriving on Nintendo Switch this week.

First up is Super Mario 3D World + Bowser’s Fury. The improved Wii U title increases the speed of characters, introduces Snapshot Mode for screenshots, and online co-op. There’s also the new Bowser’s Fury part of the adventure in which players must team up with Bowser Jr. to bring a gargantuan Bowser back under control.

Also on the calendar for this week are Little Nightmares II, 2D platformer Negative: The Way of Shinobi, and the remake of the original Gal*Gun.

Check out the full list of new games arriving over the next seven days below: