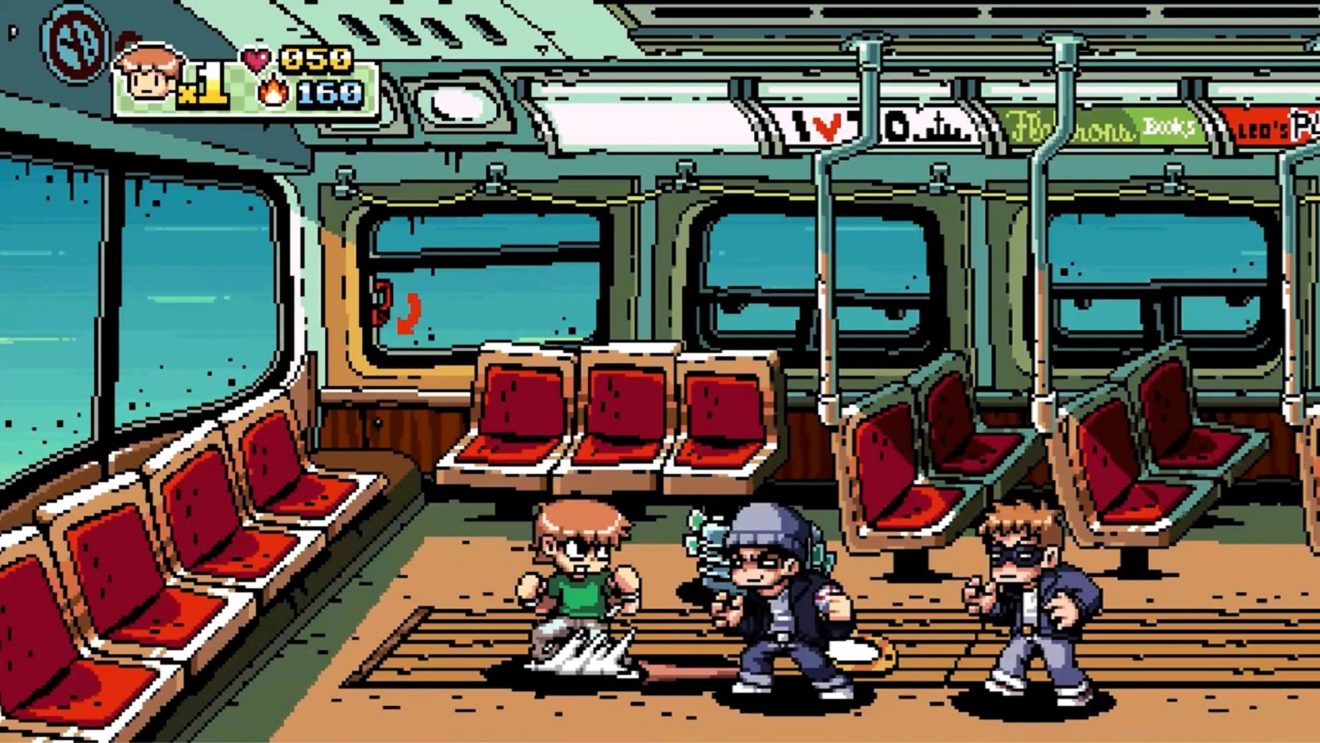 Nintendo has confirmed the full lineup of new titles making their Nintendo Switch debut over the next seven days.

The biggest release of the week is the upcoming remaster of Scott Pilgrim vs. The World: The Game. This Complete Edition of the 2D arcade-style beat ‘em up contains the original game and its Knives Chau and Wallace Wells add-ons.

A complete list of upcoming games can be found below: