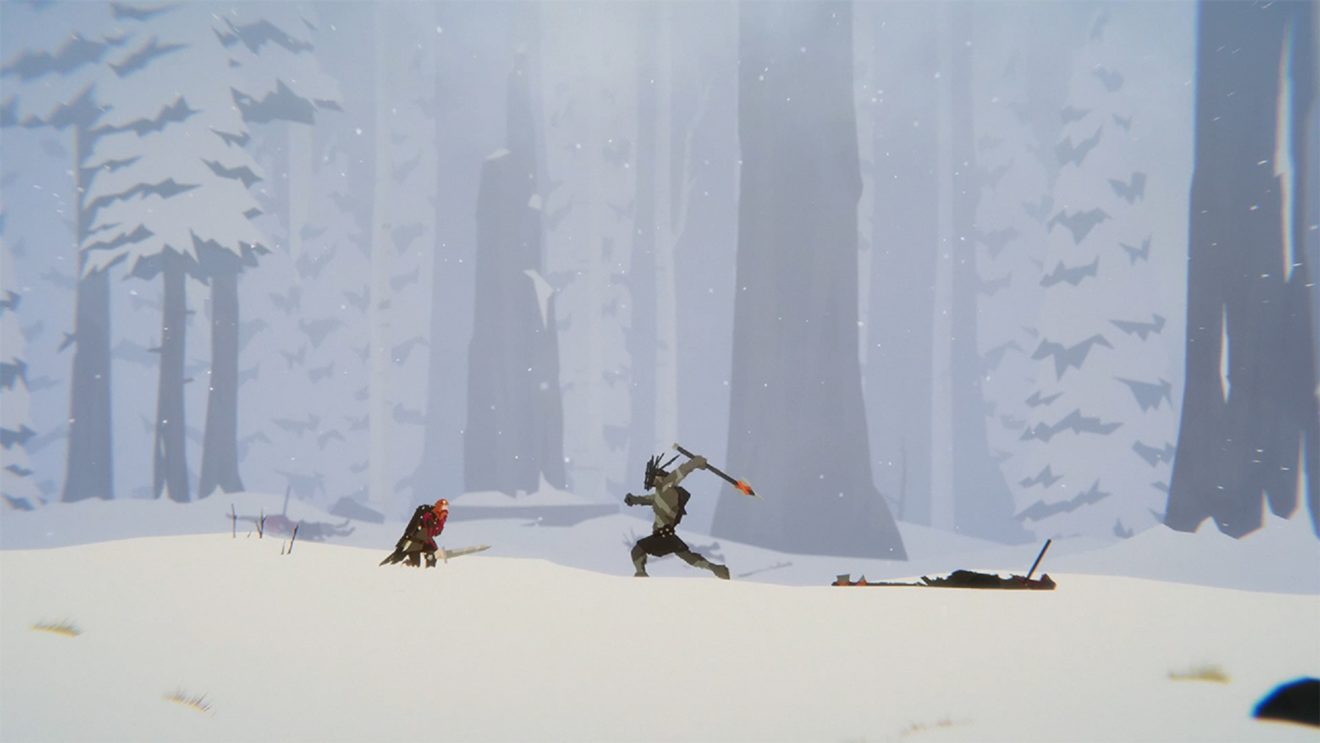 Nintendo has shared the full list of new games coming to Nintendo Switch this week.

Joining the above are 2D combat-adventure Unto the End, Outbreak Lost Hope, and post-apocalyptic dark comedy 60 Seconds! Reatomized.