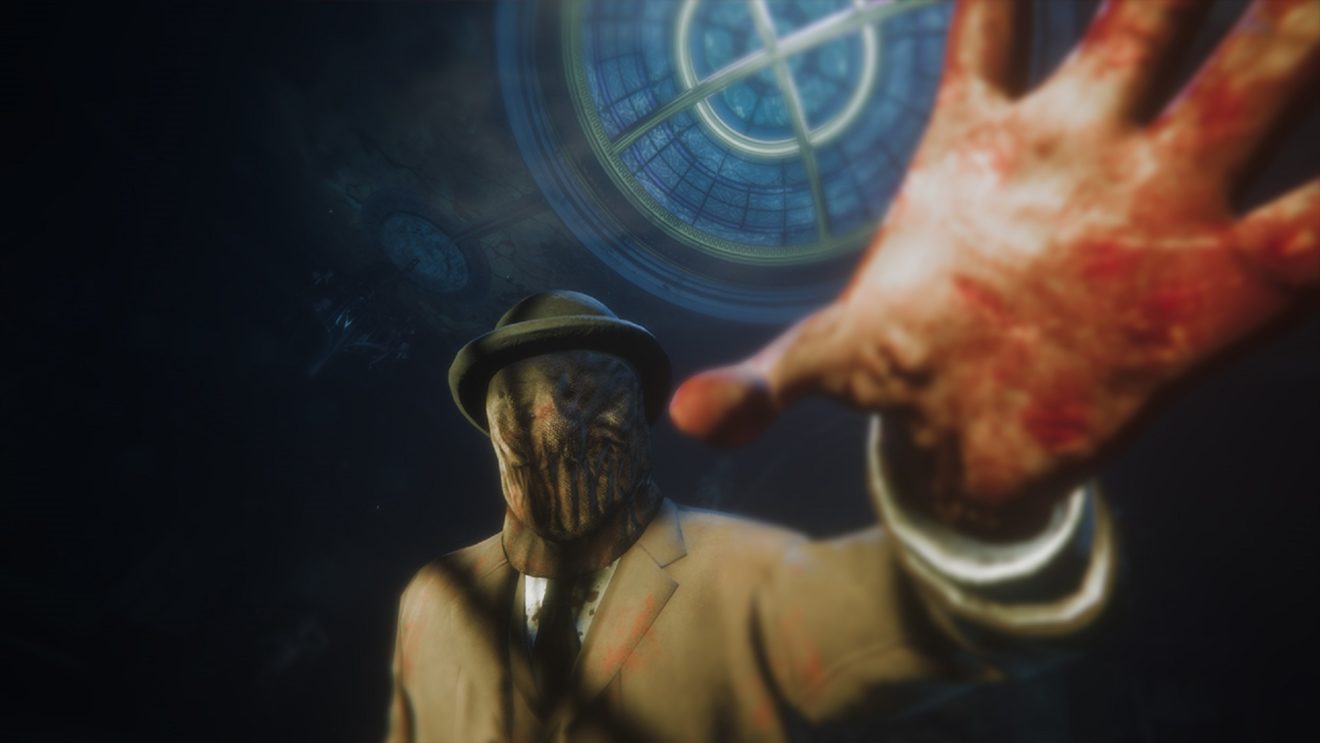 Nintendo has shared the full list of new titles arriving on Nintendo Switch this week.

Over the next seven days, Switch owners can pick up Monster Truck Championship, visual novel My Aunt is a Witch, and puzzle game Professor Rubik’s Brain Fitness.

In addition to the above, first-person shooter Strike Force 2 – Terrorist Hunt, Picross S5, first-person survival horror game Maid of Sker, and Root Double – Before Crime After Days – Xtended Edition are making their debut on Nintendo’s console.