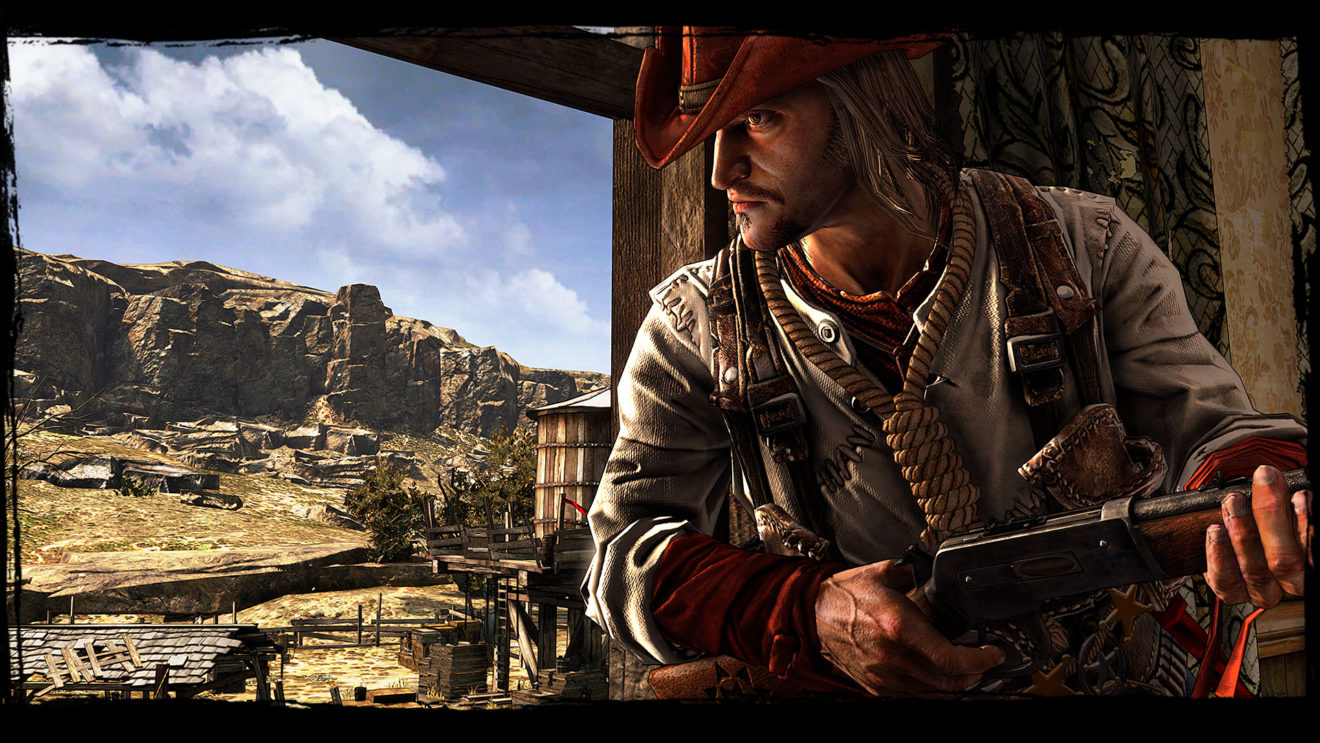 Nintendo has shared the full lineup of games that are coming to Nintendo Switch this week.

Techland’s Call of Juarez: Gunslinger also makes its Nintendo Switch debut this week. The western-themed first-person shooter puts players in control of a bounty hunter charged with taking down some of the Wild West’s most notorious outlaws. The Nintendo Switch version of the game features support for motion controls and HD Rumble.