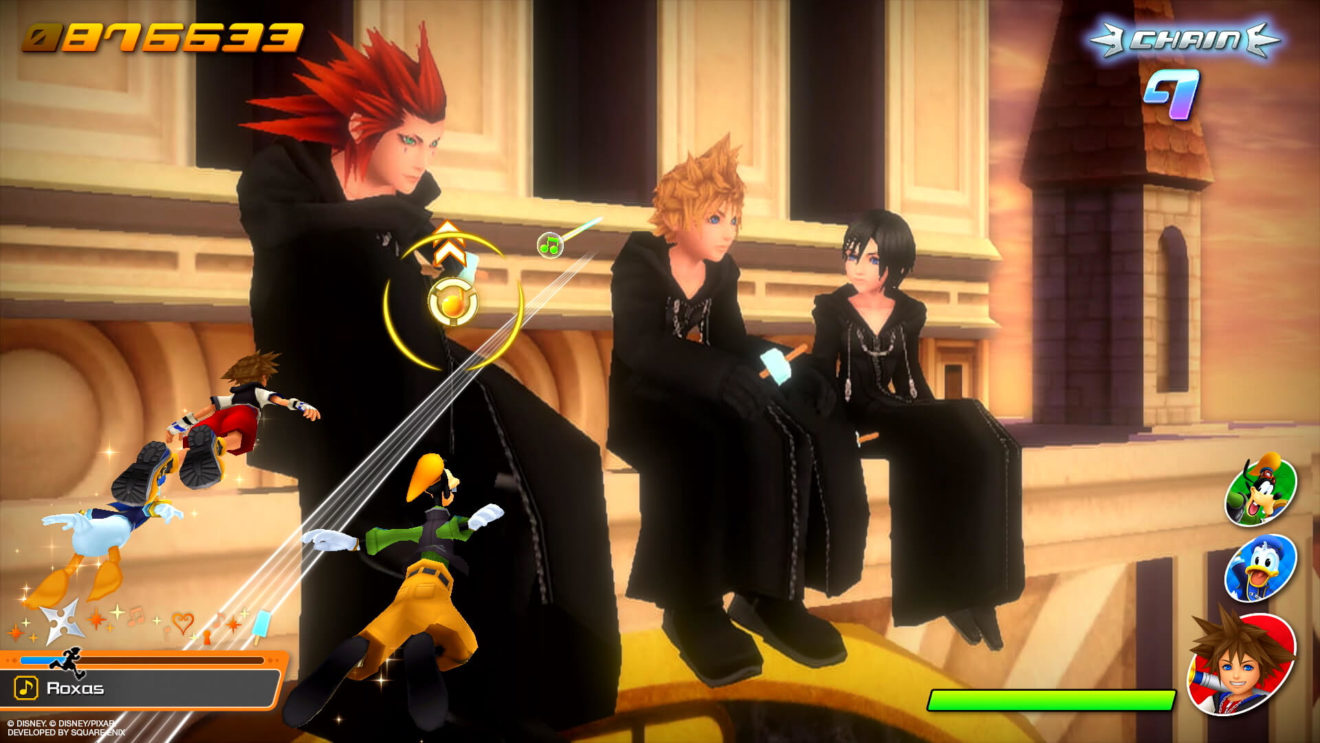 Nintendo has confirmed the full lineup of titles coming to Nintendo Switch this week.

The first big release is Harmonix’s virtual music festival game Fuser. Combine elements of popular songs as you host your own music festival and share your creations with the world online. The game features more than 100 songs, a campaign and Freestyle mode, customization options, and more.

Another major title launching over the next few days is Kingdom Hearts: Melody of Memory. The rhythm game features more than 140 tracks and numerous bosses and enemies from the entire Kingdom Hearts series.