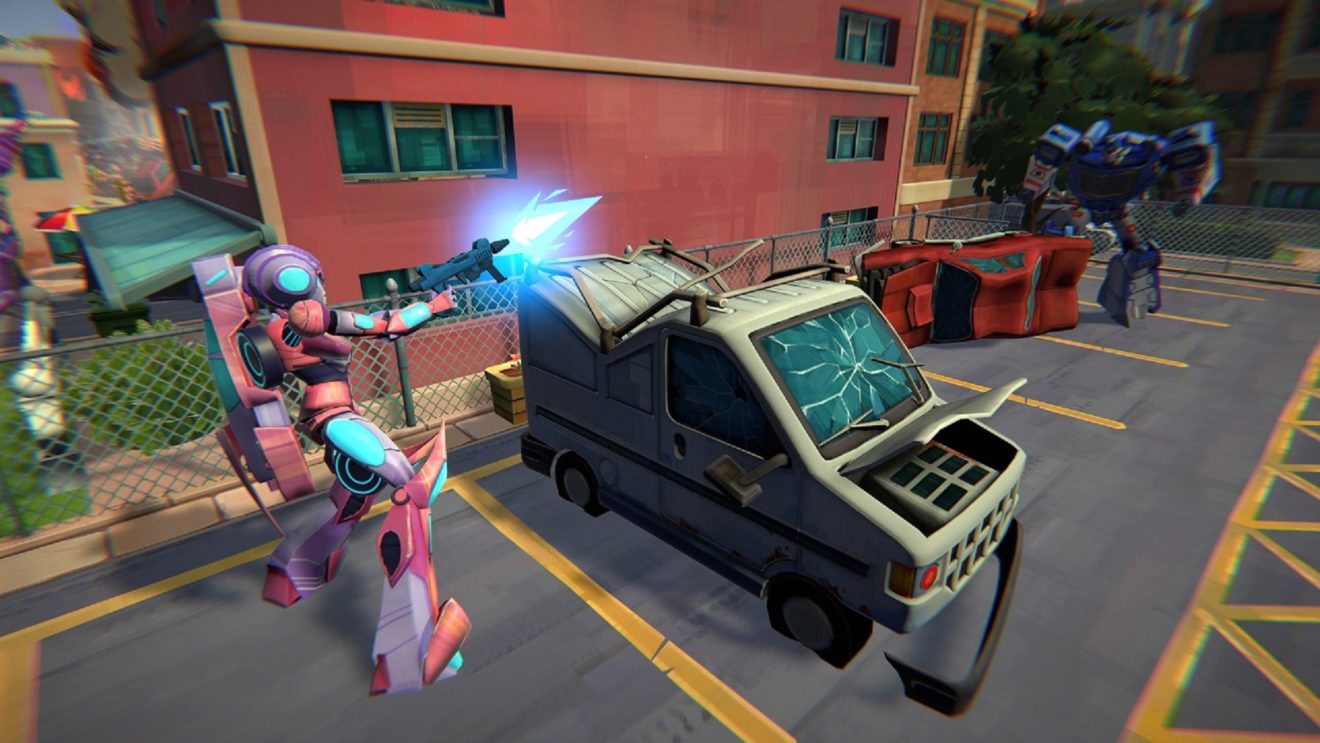 Nintendo has confirmed the full lineup of new titles arriving on Nintendo Switch over the next few days.

In addition to the above, Transformers: Battlegrounds is coming to Switch this week. In this turn-based tactical game, players become the new commander of the Autobots to aid them in their battle against the Decepticons.