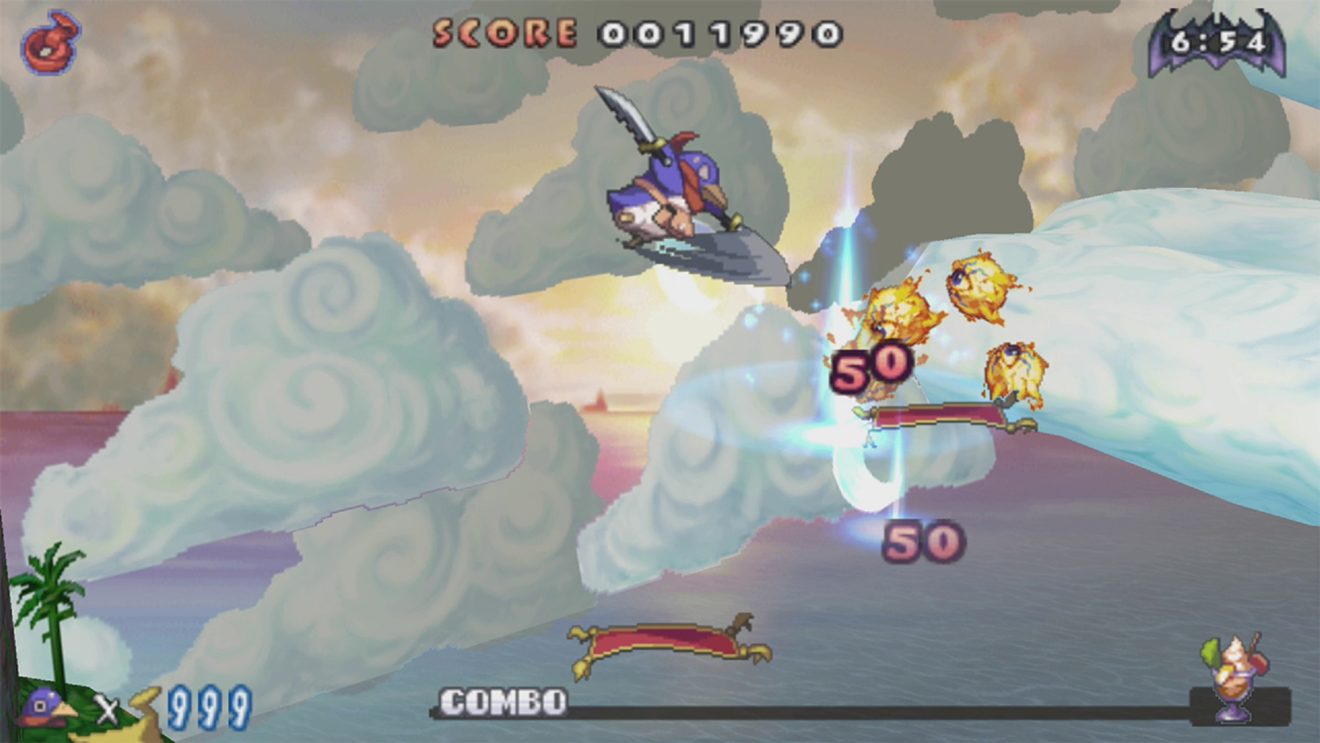 Nintendo has revealed the full list of new titles that will be released for Nintendo Switch this week.

Over the coming days, Nintendo Switch owners will be able to pick up Prinny: Can I Really Be the Hero?, Prinny 2: Dawn of Operation Panties, Dood!, food truck management game Cook, Serve, Delicious! 3?!, and Remothered: Broken Porcelain.

Also releasing this week is the previously announced free trial for Blizzard’s Overwatch. From October 13th through October 20th, Nintendo Switch Online members will be able to play the entire game for free.

Check out he full list of upcoming games below: