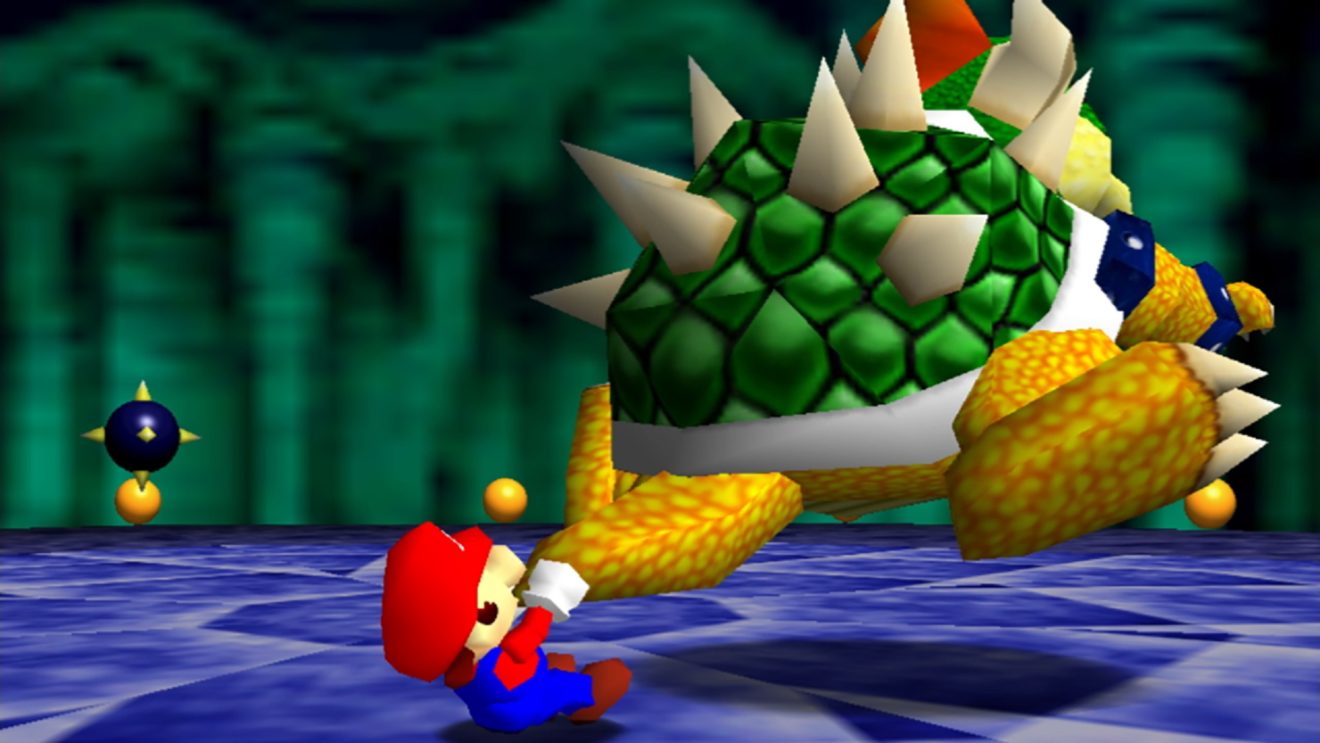 Nintendo has revealed the full list of new titles that will be arriving on Nintendo Switch this week.

The biggest release of the week has to be Super Mario 3D All-Stars, which brings enhanced versions of Super Mario 64, Super Mario Sunshine, and Super Mario Galaxy to Switch. According to Nintendo, the collection features HD visuals, modern upgrades, and a new music-player mode that lets players listen to 175 songs.