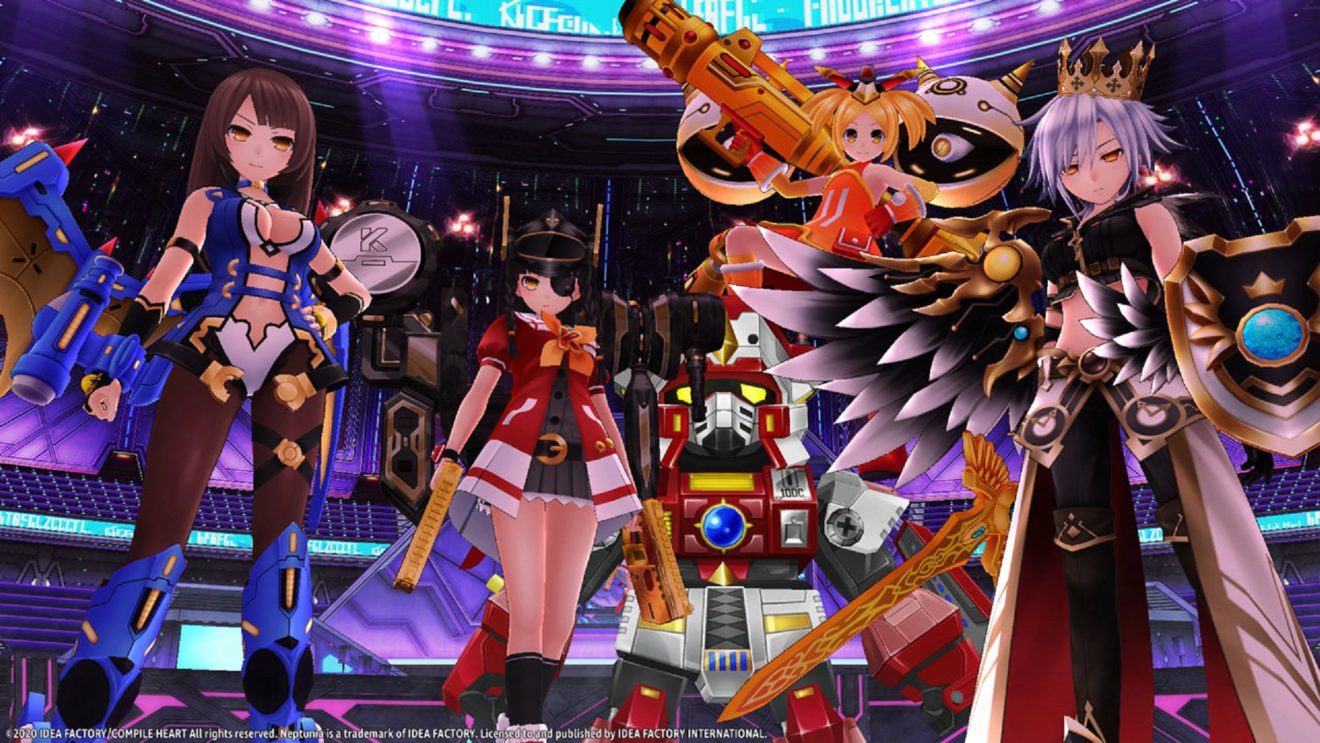 Nintendo has shared the full list of new titles coming to Nintendo Switch over the coming days.