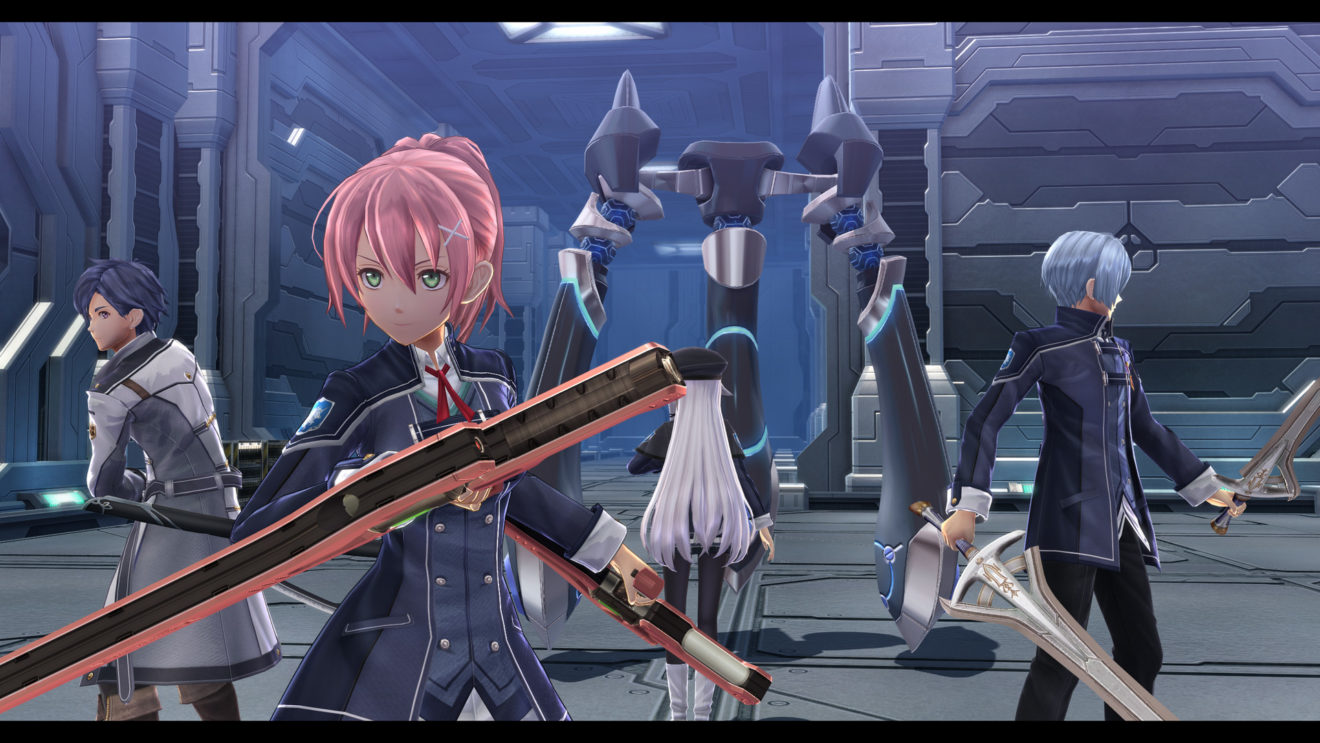 Nintendo has shared the full lineup of new titles arriving on Nintendo this week.

First up is the release of The Legend of Heroes: Trails of Cold Steel III. This latest entry in the series follows Rean Schwarzer as he prepares a new generation of heroes as an instructor at a new branch campus.

Other releases include the Couch Co-Op Bundle, party game The Otterman Empire, and Infliction: Extended Cut.