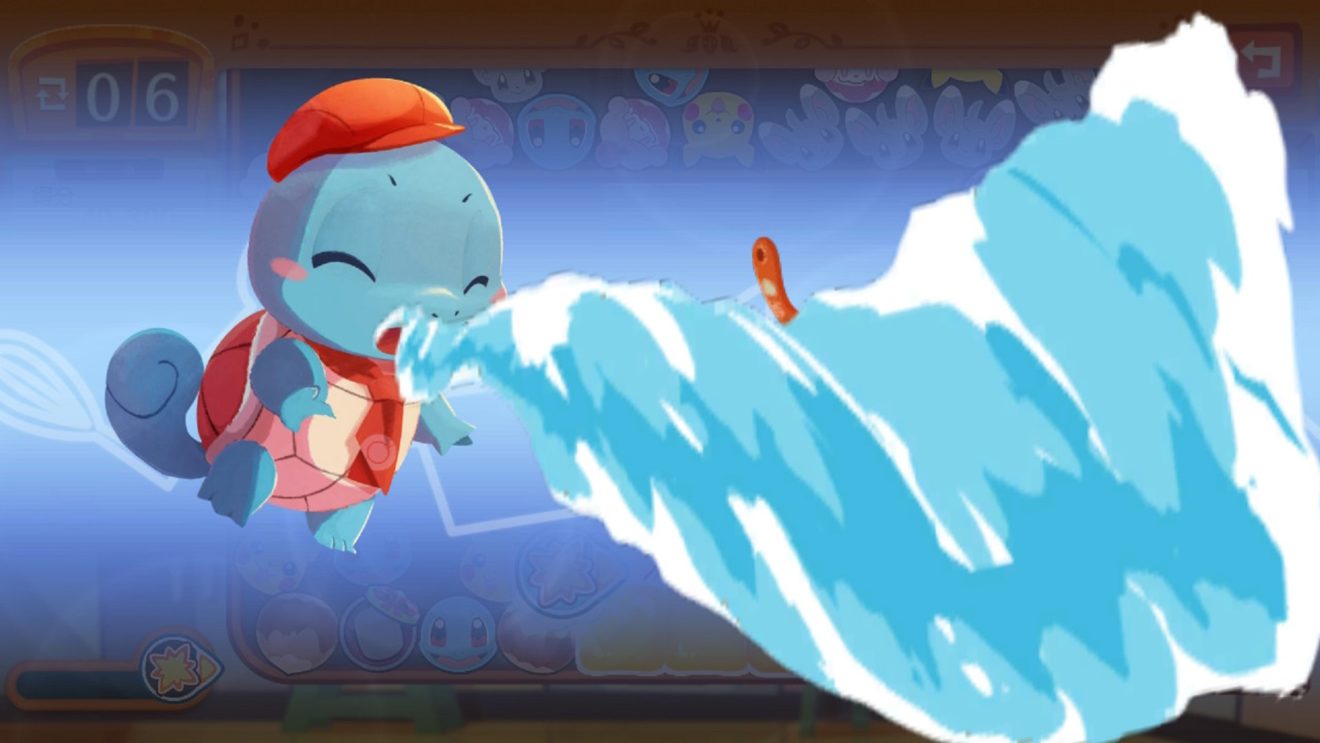 Nintendo has revealed the new titles that are arriving on Nintendo Switch this week.

Also launching this week is the recently announced Pokémon Café Mix. This free-to-start title puts players in charge of their own Pokémon Café and tasks them with completing puzzles to feed visiting Pokémon. Players can befriend Pokémon, have them join their café, and upgrade their café.