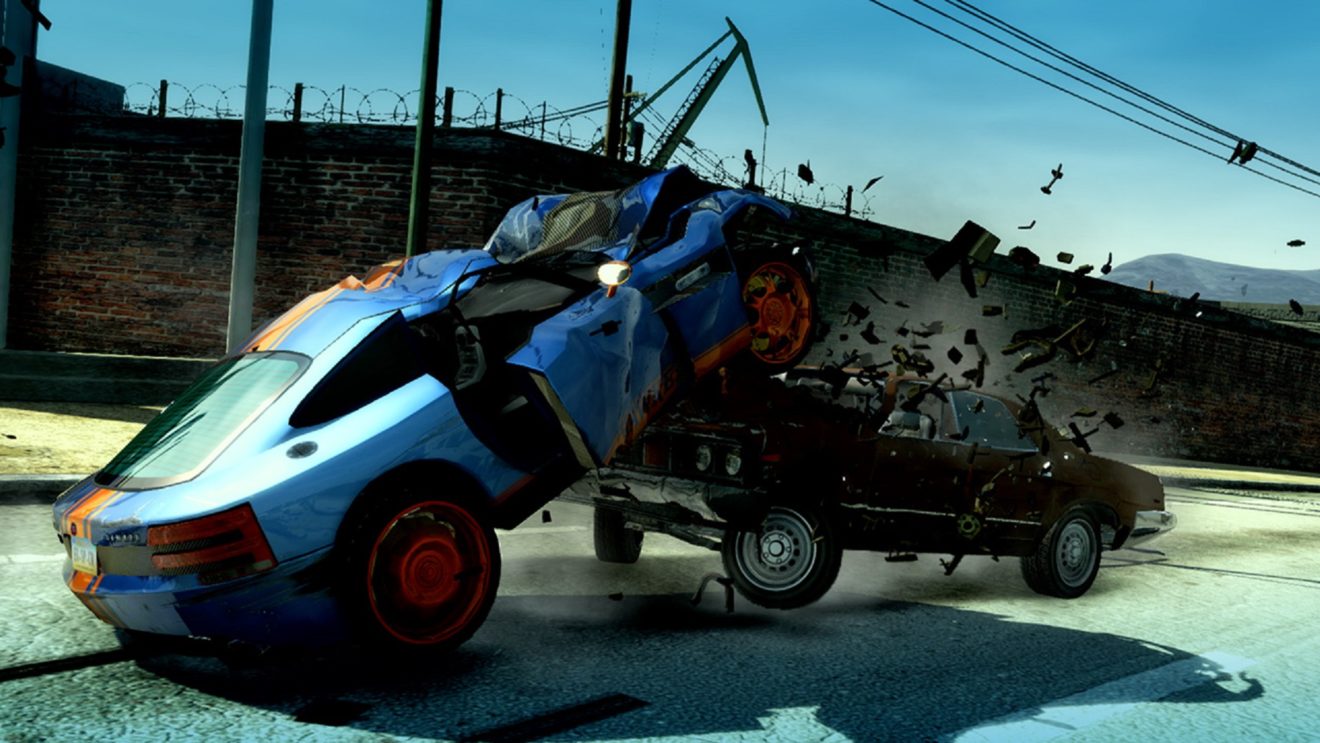 Nintendo has confirmed the full lineup of titles that are coming to Nintendo Switch this week.

First up this week is the release of Burnout Paradise Remastered. This Switch version of the remaster features high-resolution textures, 60 FPS support, and new pinch-and pull map controls. Switch players will also be getting all previously released DLC for the game, including Burnout Bikes and Big Surf Island.