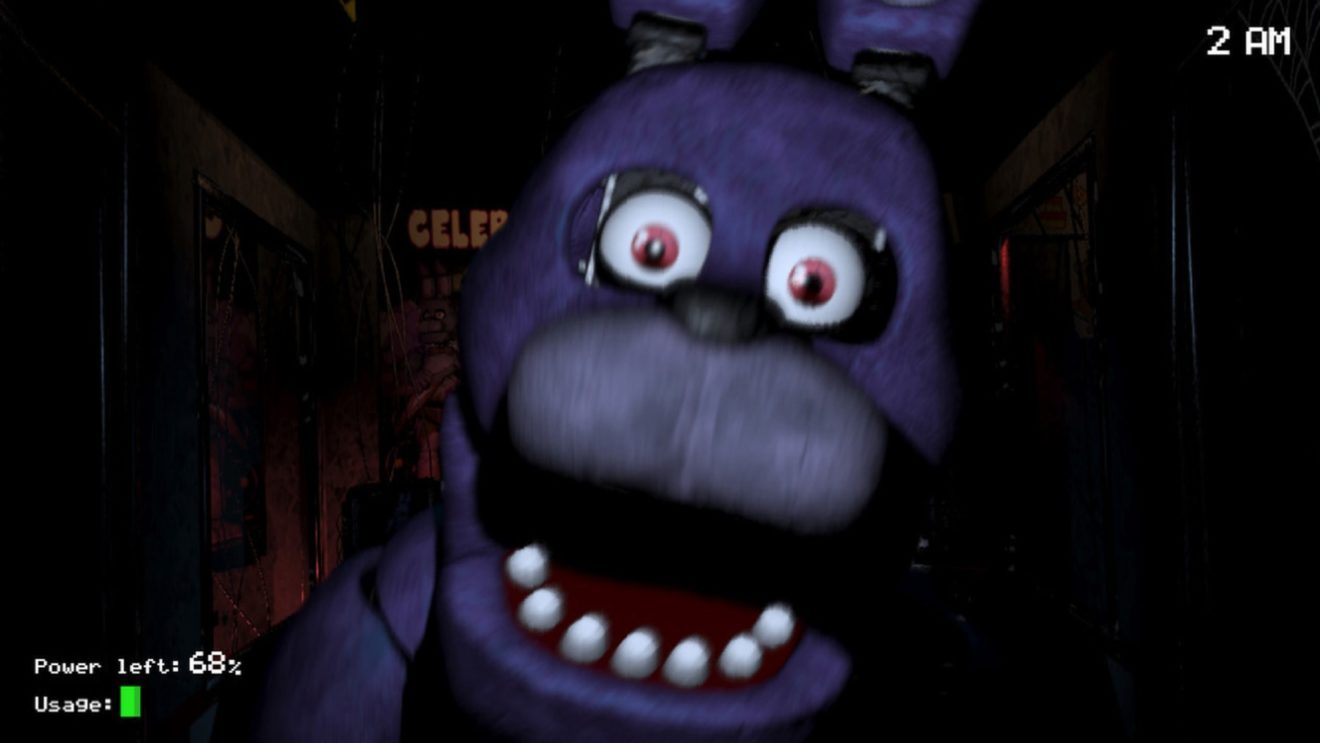 Nintendo has revealed the new games that will be arriving on Nintendo Switch over the next few days.

The first two entries task players with surviving five nights as a security guard at Freddy Fazbear’s Pizza. While the third entry is set 30 years later and puts players in charge of looking after Fazbear’s Fright: The Horror Attraction. Finally, Five Nights at Freddy’s 4 puts players in control of a small child whose home is being invaded by Freddy Fazbear, Chica, Bonnie, Foxy, and more.

Other releases this week include Trover Saves the Universe, Professional Farmer: American Dream, Pine, and Decay of Logos.