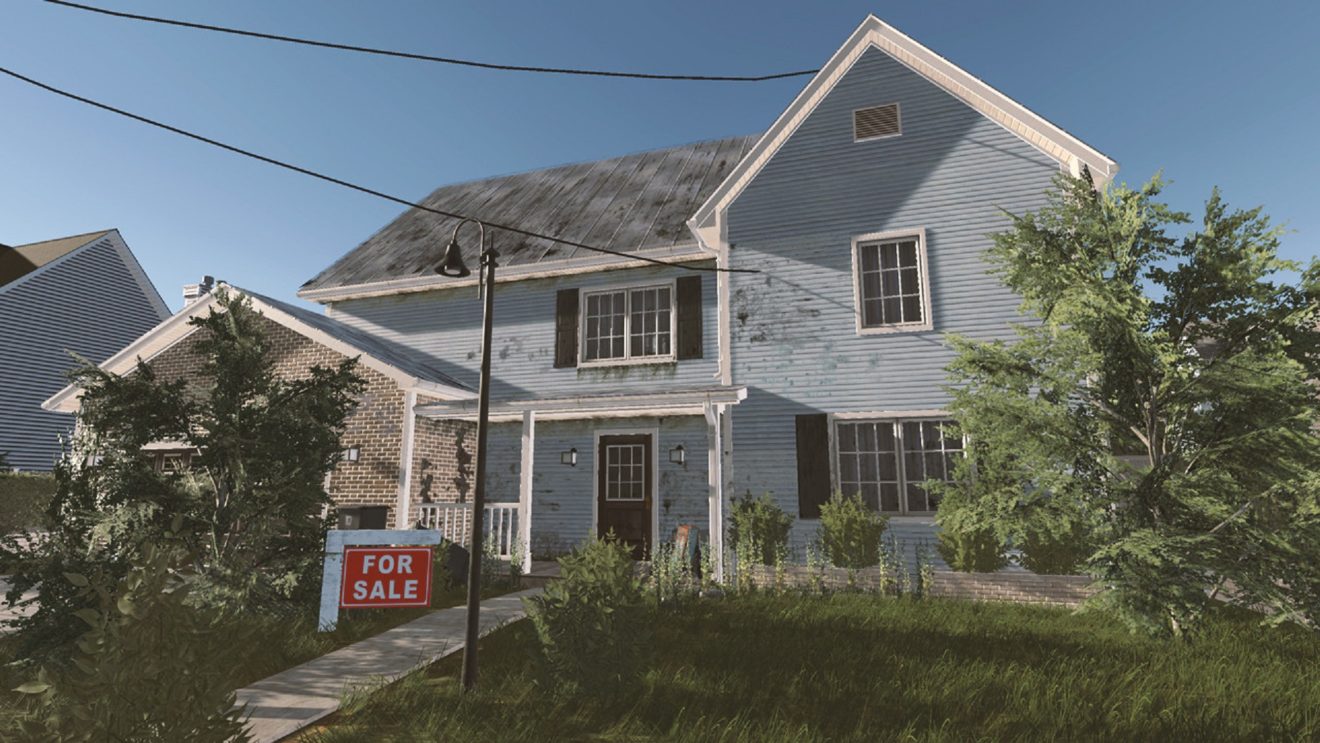 Nintendo has confirmed the full lineup of new titles that will arrive on Nintendo Switch this week.