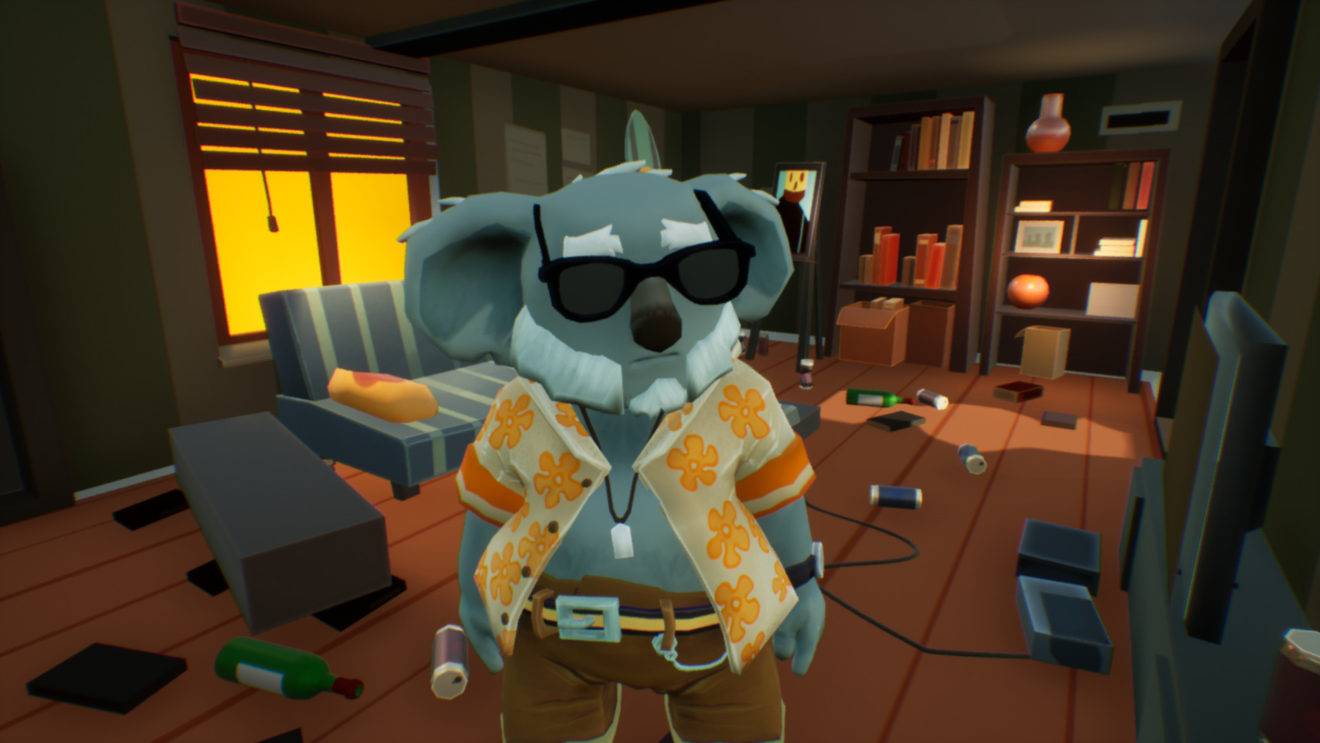 Nintendo has revealed the full lineup of new titles that are coming to Nintendo Switch over the next few days.

This week sees the arrival of stoner noir Stone, in which players step into the sandals of a koala private investigator. Stone awakes after a heavy night of drinking to discover that his lover Alex has been kidnapped and sets off on a mission to find out what happened.