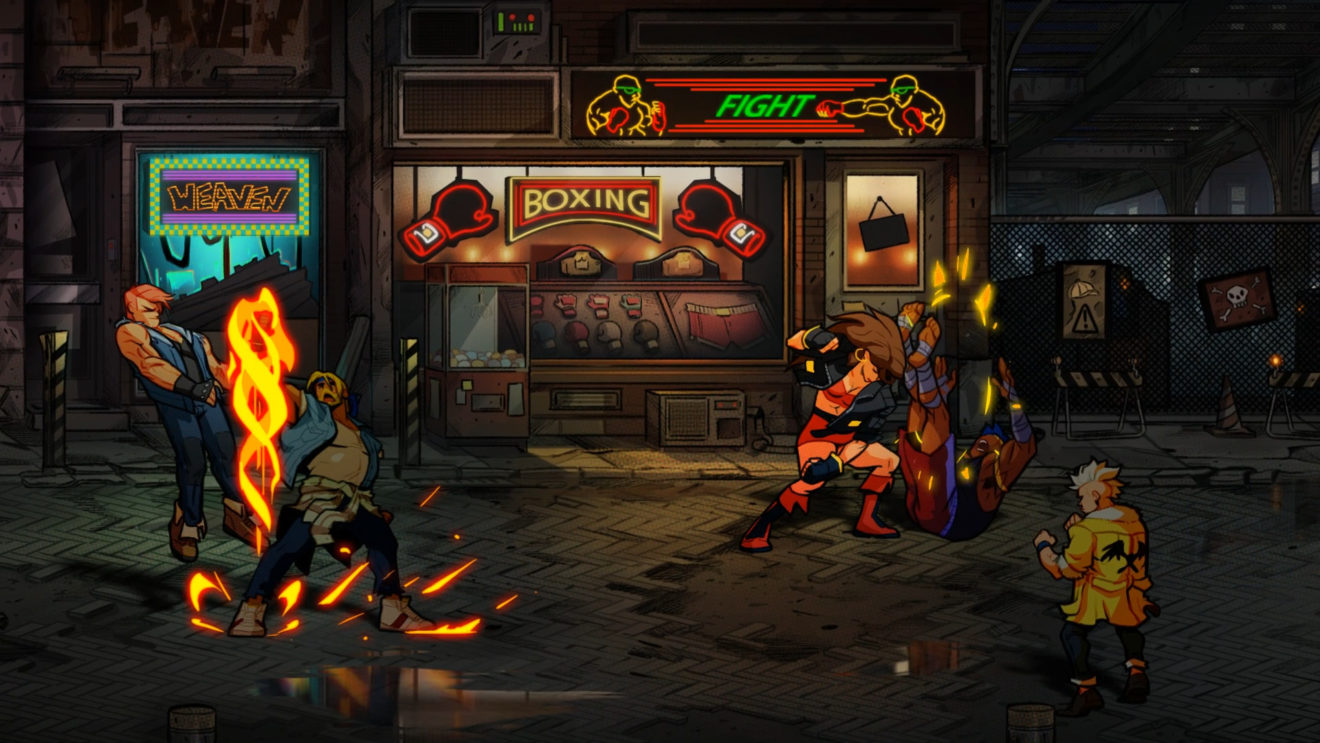 Nintendo has confirmed the full lineup of new titles that will be arriving on Nintendo Switch this week.

Over the next few days, Switch owners will be able to purchase moving simulator Moving Out, interactive thriller Telling Lies, and the latest entry in the Streets of Rage series.