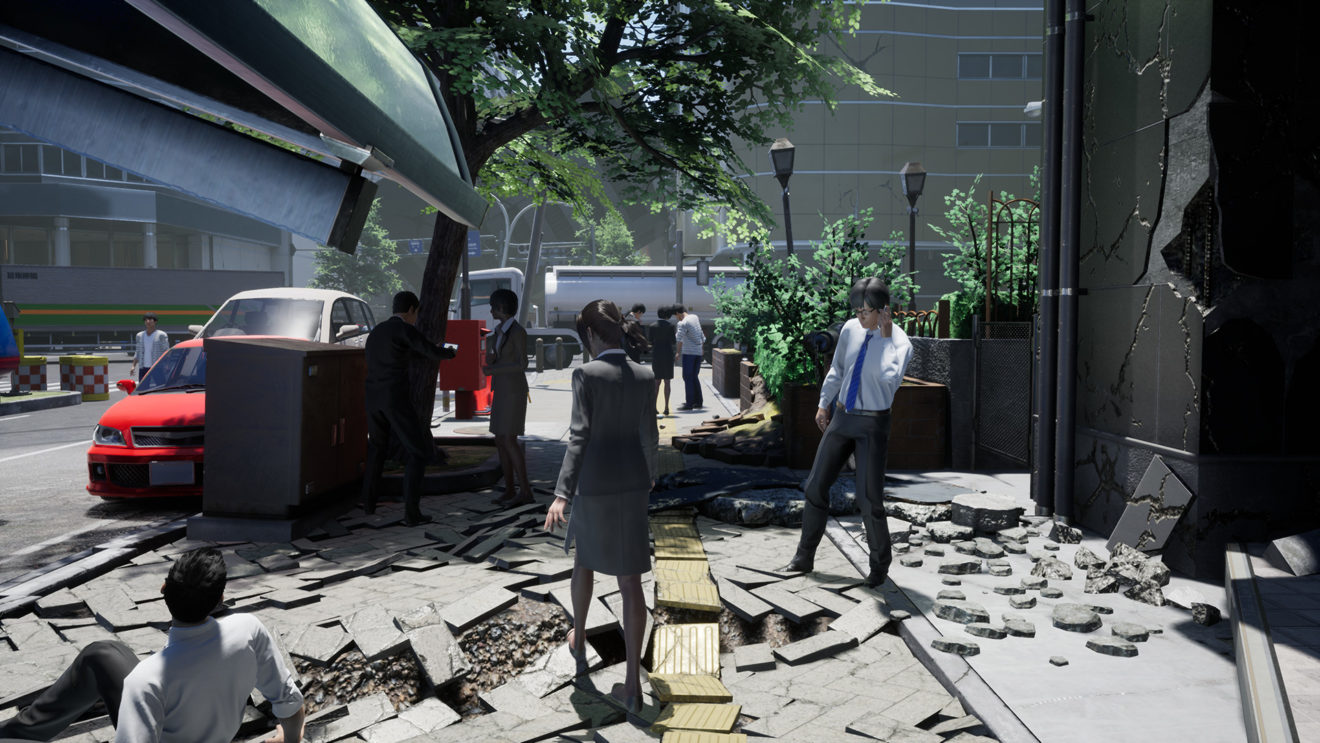 Nintendo has revealed the full lineup of new games that will be arriving on Nintendo Switch over the next few days.

First up is the release of NIS America and Granzella’s Disaster Report 4. This latest entry in the series is set following a major earthquake and tasks players with surviving the chaos that follows. Players will have to find other survivors, scavenge for supplies, and make split-second decisions.