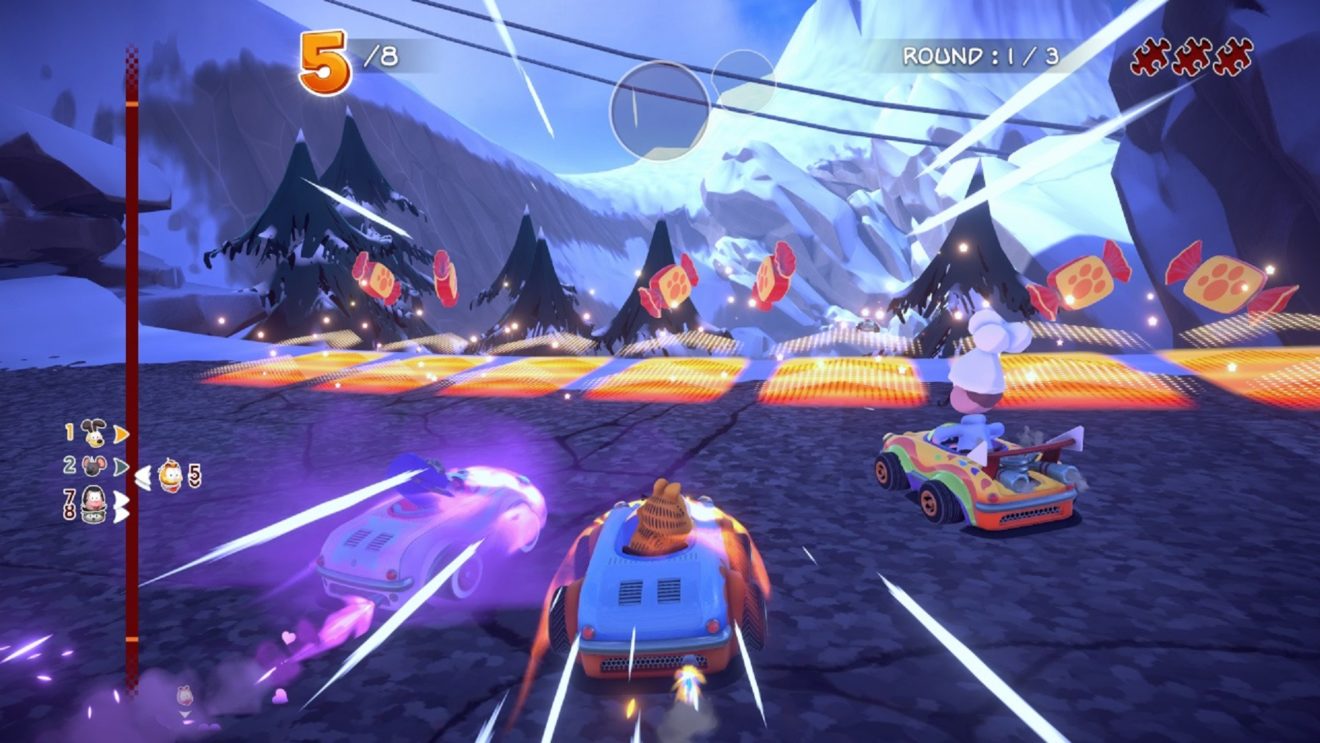 Nintendo has confirmed the new games that will be available to Nintendo Switch owners this week.

Over the next seven days, Nintendo Switch owners can pick up a couple of racing games at opposite ends of the spectrum with the releases of WRC 8 FIA World Rally Championship and Garfield Kart Furious Racing.

Also arriving on the console are Munchkin, Children of Morta, Narcos: Rise of the Cartels, and Zumba Burn It Up!