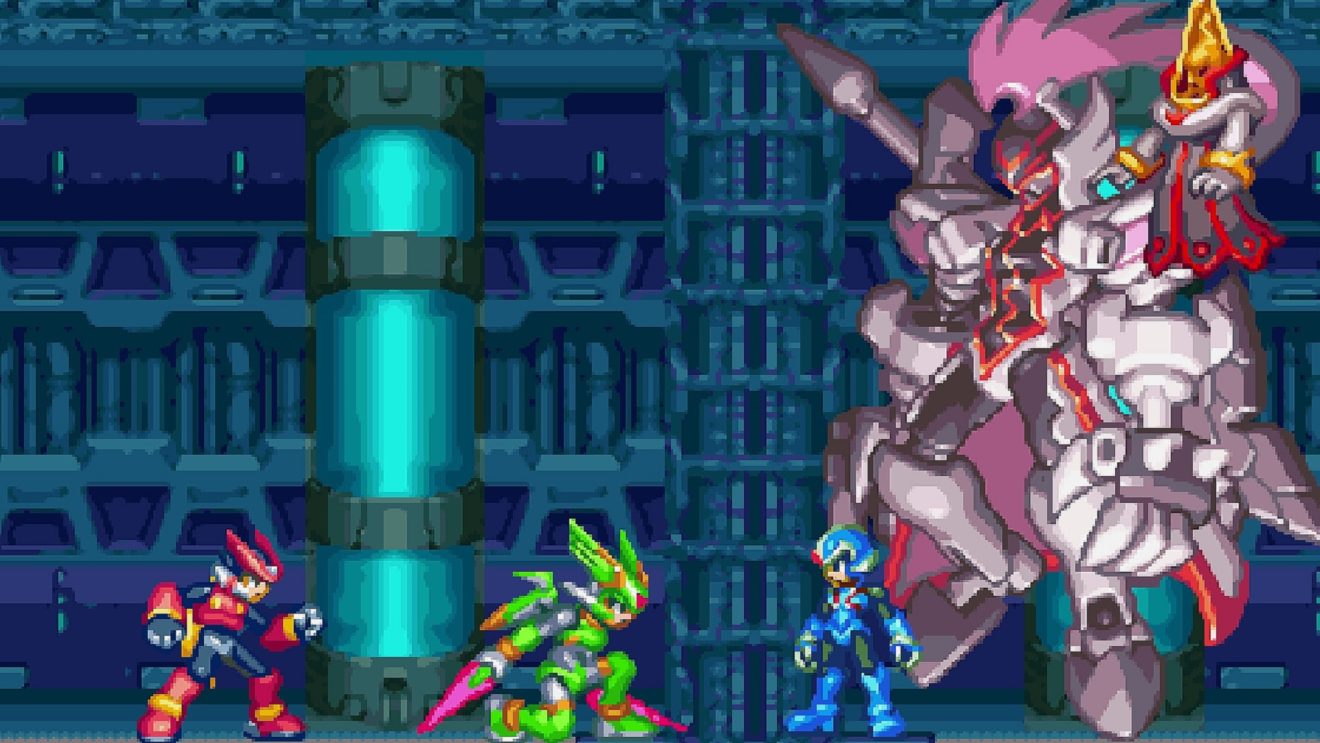 Nintendo has revealed the latest batch of titles that will be making their Nintendo Switch debut this week.

Also launching on Nintendo Switch this week is Metro Redux. The collection includes enhanced versions of Metro 2033 and Metro: Last Light, as well as all previously released DLC, the Spartan and Survival play styles, and Ranger Mode.