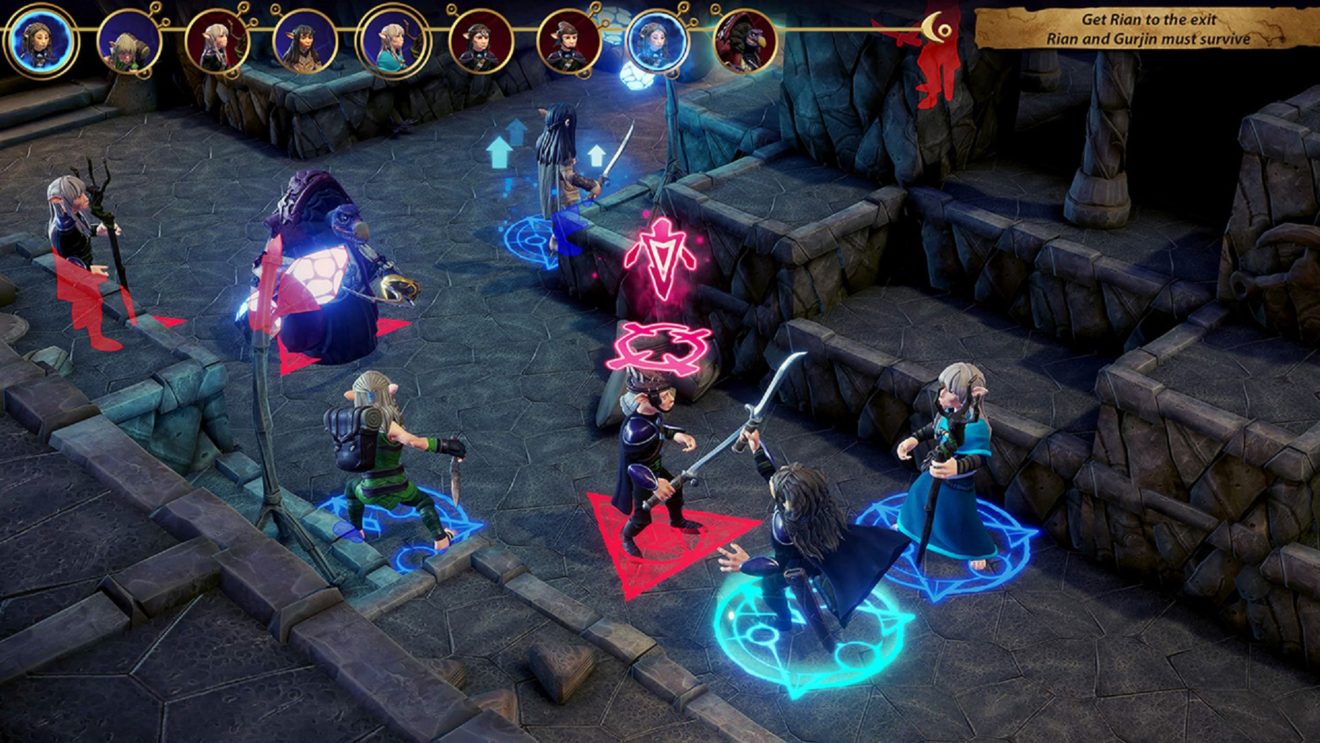 Nintendo has revealed the lineup of new titles arriving on Nintendo Switch over the next seven days.

First up this week is the arrival of BonusXP’s The Dark Crystal: Age of Resistance Tactics. This turn-based tactics RPG tasks players with guiding a small resistance of Gefling across 50 levels in their battle with the Skeksis. Players will be able to recruit and customize up to 14 playable characters from the original film and the new Netflix series.

Joining The Dark Crystal is first-person puzzle game The Turing Test. Players are put into the shoes of Ava Turing an engineer for the International Space Agency (ISA) who has been sent to discover the cause behind the disappearance of the ground crew stationed on Jupiter’s moon, Europa.