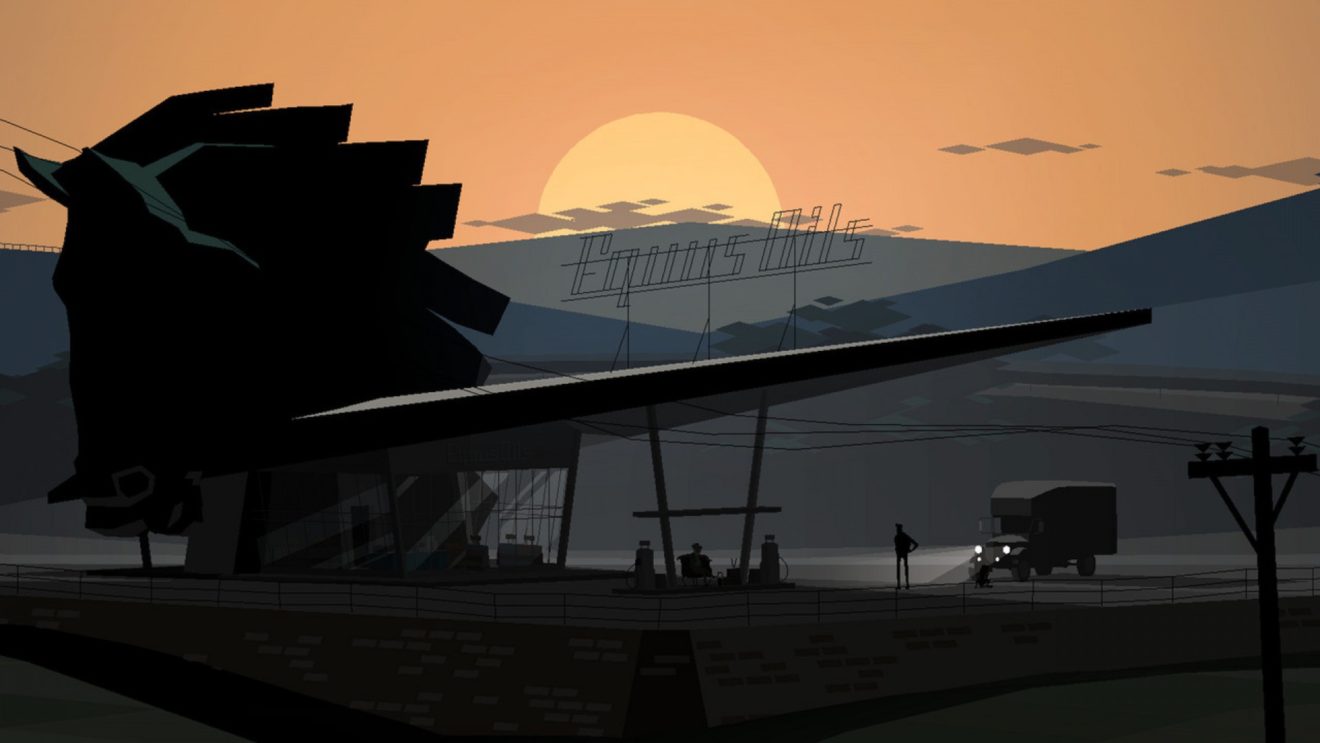 Nintendo has revealed the full list of new titles that are making their Nintendo Switch debut this week.

On January 28th, Switch owners will be able to pick up all five episodes of adventure game Kentucky Route Zero. The game tells the story of a secret highway located underneath Kentucky and the mysterious people who travel it.